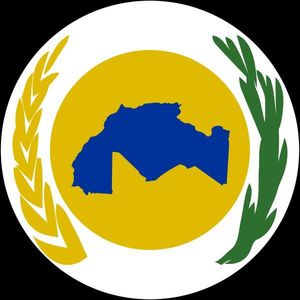 Morocco’s Dialogue Invitation to Algeria, a Chance for Reviving the Maghreb- UMA SG

Morocco has once again made proof of its open arms policy by calling on Algeria for a frank dialogue to transcend differences, an invitation that was described by Secretary General of the Maghreb Union Taieb Baccouche as a chance to reinvigorate the five-state regional union.

“This Royal initiative beers the seeds of a revival of the Maghreb Union,” Taieb Baccouche said after talks in Rabat with Speaker of Moroccan Parliament Habib El Malki.

The invitation made by the Moroccan Monarch who called on Algeria to set up a joint mechanism to develop bilateral relations is “ reflective of not only Morocco’s good intentions but also represents a feasible proposal promoting openness and bilateral dialogue at all levels with the ultimate goal of overcoming differences,” he added.

Baccouche noted that the Royal initiative is in line with the aspirations of the Maghreb peoples to more integration, underscoring the potential of the five North African states which complement each other.

Algeria’s support for separatism in southern Morocco has left the Maghreb Union in a state of paralysis hijacking the dreams of the peoples of the region to an integrated region where people and goods can move freely.

Besides Morocco and Algeria, the Maghreb Union musters Libya, Mauritania and Tunisia.