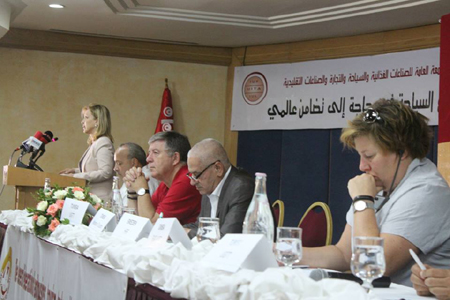 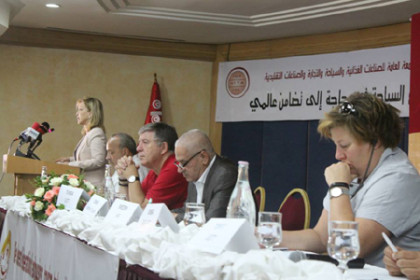 Tunisian Minister of Tourism, Elloumi Rekik, said on the sidelines of a conference in Hammamet that the planned measures are being discussed with all stakeholders in the tourism industry, including hotels, travel agencies, restaurants as well as handicrafts.

Through the new measures, authorities seek to ensure high quality service in all hotels and the security of visitors across the country.

The Tunisian official rejected recent reports that the majority of hotels in the country have been closed down, pointing out that more than 400 hotels are still in business out the 610 registered in the sector.

Thousands of tourists cancelled trips to Tunisia following the two deadly terrorism attacks against the Bardo Museum in March that left 22 people dead and against the Sousse summer resort in June where 38 people were killed.