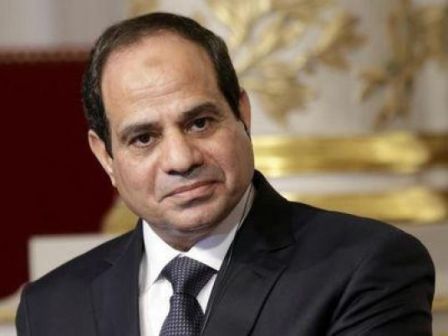 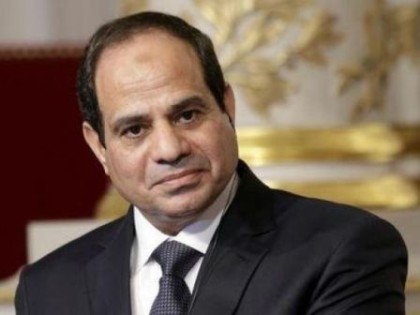 2015 Eid celebration will remain historic for two Aljazeera reporters and other prominent prisoners as they have been pardoned by the Egyptian President on the eve of the Muslim sacrifice celebration.

Al-Sissi ordered the release of 100 prisoners among them the Aljazeera’s Fahmy and Baher. The two reporters’ sentences were confirmed by a Cairo court last month, sparking international condemnation.

Reporter Mohamed Fahmy and producer Baher Mohamed, both from Aljazeera English service, were handed a three-year prison sentence last month for breaching government’s instructions, reporting without license, and supporting the Muslim Brotherhood. The Court’s ruling sparked barrage of condemnations against Cairo calling on Al-Sissi to review the ruling and pardon them.

Al-Sissi’s mercy also reached Alexandrian activist Omar Hazek, who was sentenced to two years in prison in May 2015 for storming a police station in 2013 during the tenure of ousted Islamist president Mohamed Morsi.

Al-Sissi’s move was made on the eve of his trip to New York Thursday to attend the UN General Assembly.