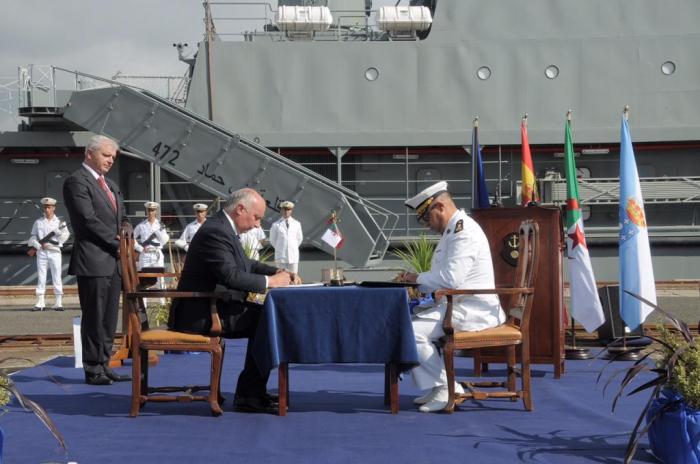 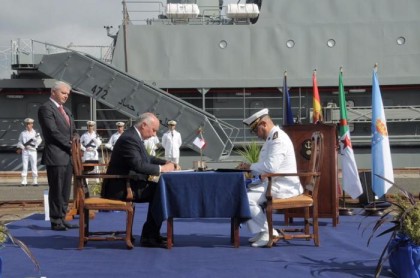 The Spanish company had earlier modernized a sister logistics support and landing ship, BDSL 473 Kalaat Beni Rached, as part of a deal concluded with the North African country.

“This major modernization program has led to the strengthening of Navantia’s relationship with the Algerian Navy, and represents a significant opportunity for Navantia’s participation in future naval programs Algerian Navy,” the company said.

The two amphibious logistics ships were built in the United Kingdom in the 1980s. They feature a bow ramp for landing vehicles with a large internal vehicle storage area and ramps fore and aft. Although a hangar is not fitted, a helicopter deck can operate heavy copters.

In 2012, Algerian military officials signed a contract with China Shipbuilding Trading Co (CSTC) for construction of three C28A corvettes to be fitted with Chinese and Western systems.

According to latest report of the Stockholm International Peace Research Institute (Sipri,) Algeria was tagged as the largest arms importer in Africa. Now, the North African country, an OPEC member, is going through difficult times. Its oil-dependent economy has been badly hit by the falling crude prices, rising tension in the country where political crisis continues to deepen with the sacking of several top military Generals.

With all these weapons at hand and tension building up, many Algerians fear the worst while others are holding their breath waiting to see how things will unfold in their country !