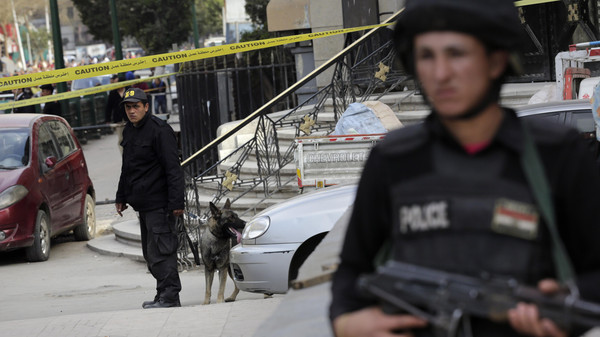 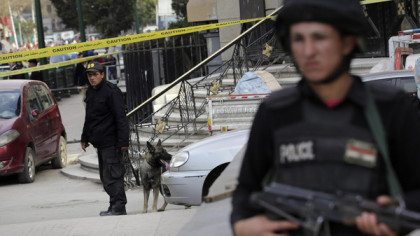 The attack is the second on a diplomatic representation after the car bombing in front of the Italian consulate in Cairo last month.

Police authorities say that the security officer was shot dead by gunmen who succeeded to flee. Another police officer is reportedly wounded by two other armed men, on a motorcycle.

No group has yet claimed responsibility of the attack and there is no indication whether the Niger embassy was the target.

Since the fall of the Islamist President Mohamed Morsi in 2013, Egypt has been rocked by Jihadist attacks mostly in the North Sinai. Attacks in capital city Cairo have however been mounting lately.

Meanwhile, a fire outbreak at a furniture factory outside Cairo killed 25 people on Tuesday according to the Egyptian Health Ministry. 22 other people were injured at the factory located at El Obour, an industrial city about 35 km northeast of Cairo.

The fire is believed to have been caused by a gas canister that exploded while it was being transported in a lift and more than 20 fire trucks were needed to the bring the blaze under control.

According to press reports, the factory owner and a number of managers have been detained by the Egyptian authorities because the plant did not have the required safety clearances.