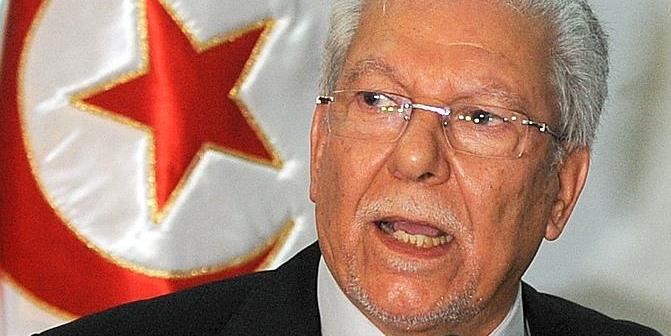 Tunisia: Our diplomacy is “sovereign” and cannot be “dictated” by the Arab League, FM 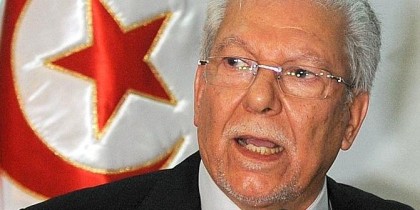 On the second day of the three-day Annual Conference of Heads of Diplomatic, Permanent and Consular Missions in Tunis, Foreign Minister Taieb Baccouche said the decision to appoint a consul-general in Damascus was in the interest of the Tunisian state and its citizens despite the Arab League sidelining the Assad regime.

Speaking to reporters on the sidelines of the conference on Tuesday, Baccouche said the Tunisian government’s decision to appoint a new consul-general in Damascus, as soon as the cabinet was formed, is “a sovereign decision” even though it was not possible for the diplomat to take up his position for obvious reasons.

In 2011, the Arab League suspended Syria’s membership and brought an end to all diplomatic ties with Damascus.

Baccouche said he respects the stance of the organization although he deems it “not sound” because nine Arab countries kept their diplomatic representation in Damascus. He argued that the appointment of a consul-general was necessary to oversee the interest of Tunisian expatriates in Syria, insisting that “nobody can dictate the decisions of the Tunisian State” with regards to such actions.

The conference to wind up this Wednesday gathered a number of government members and heads of diplomatic missions. It centered on various issues ranging from immigration, national security and development to national strategies for fighting violence and terrorism.