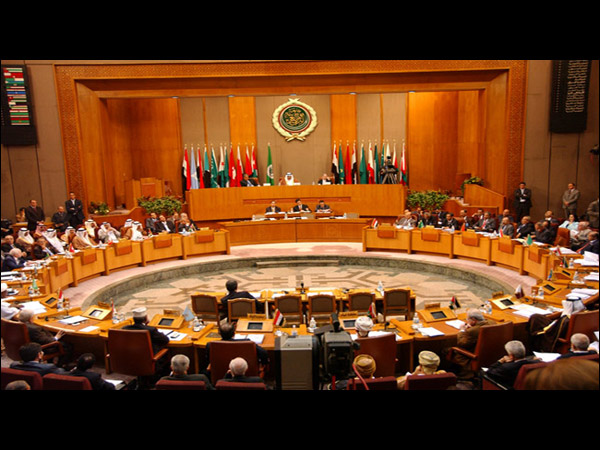 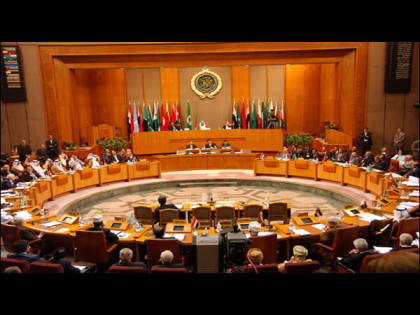 Arab League countries are quickening the pace for the creation of the Arab joint force as the League announced Monday it would be holding a meeting in August for the ratification of the draft protocol.

The meeting in the Egyptian capital, Cairo, will gather Foreign and Defense Ministers of the Arab League member countries on August 27, announced Deputy Chairman of the pan-Arab organization Ahmed Ben Helli.

“The meeting is part of the implementation of the resolutions of the 26th Arab League summit held in Sharm al-Sheikh in March,” Ben Helli said in remarks to reporters Monday.

This draft protocol was elaborated after two high-key meetings in Egypt and Saudi Arabia during which Chiefs of Staff of a number of countries discussed the shape, legal framework and composition of the future army.

The draft was submitted to the Arab Troika (Egypt, current chairman of the Arab Summit, Kuwait, previous chair of the summit, and Morocco, the next chair) and to other Arab states for consultation.

To address growing militancy and terrorism in the region, Arab countries agreed, during their 26th Summit, to form a joint force that will be tasked with curbing militancy and working on security issues.

The idea was suggested by President Abdel Fattah al-Sissi of Egypt whose country, like other states in the region, is confronted with escalating militancy in the North Sinai.

So far there is no clear number of countries ready to join the force. Iraq has already voiced skepticism at the success of the future army. Saudi Arabia will be the main sponsor of the force which will be headed by a Saudi army commander.