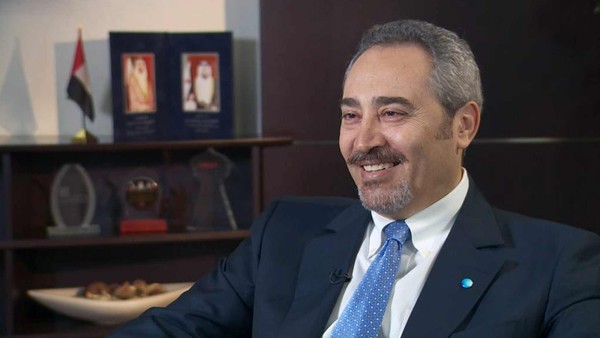 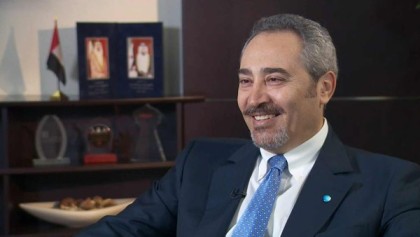 “We are actively visiting locations where we may be planting a flag” and may consider an acquisition next year as part of the plan, he said.

The bank applied for licenses in Algeria and Libya and is considering Tunisia and Morocco, Tirad Mahmoud, said in a recent interview.

“We are seeking to expand in nations with “a critical mass in terms of population and economic activity,” Mahmoud said.

The bank wants to be better placed to serve companies, such as Dubai-based mall operator Majid Al Futtaim, that operate across the Middle East and North Africa and rely on global lenders such as HSBC Holdings and Citigroup, he said.

Mahmoud believes the banking industry is on the cusp of a historic transformation that will see a convergence between conventional and ethical banking.

Earlier in April, ADIB acquired the retail operations of Barclays in the United Arab Emirates for a price tag of $177 million, giving it access to expatriate customers. The purchase will see 110,000 accounts transferred to Sharia-compliant accounts. The bank was also among lenders that bid to buy the retail banking assets of Citigroup Inc. in Egypt this year, losing out to Commercial International Bank Egypt SAE last month.

The global Islamic finance industry is expected to double to $2.6 trillion by 2017, according to a recent report by financial services firm PwC.