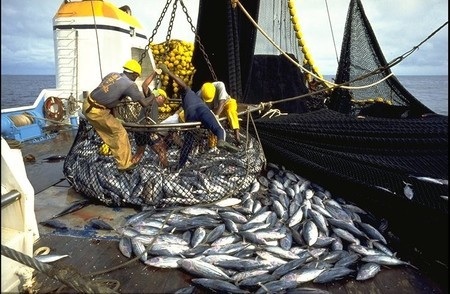 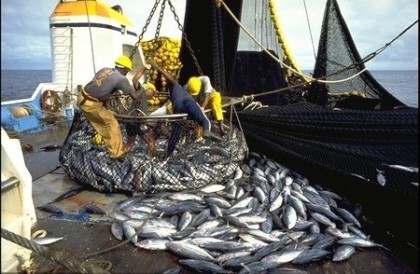 The fifth round of negotiations on fisheries between Mauritania and the European Union (EU) kicked-off on Tuesday in Nouakchott and will last for three days.

As the two parties are trying to negotiate a new fisheries agreement some European fisheries bodies want certain aspects of the accord to be modified claiming that it is disadvantageous. Mauritania has a vast and rich ocean shore along the Atlantic Ocean.

Negotiations between the two parties are often tense and Javier Garat, secretary general of Spanish Fisheries Confederation (CEPESCA) urged the European delegates not to conclude an unfavorable deal and urged them to “learn from the mistakes of the previous negotiations”made by the European Commission negotiators.

Before the negotiators headed to the Mauritanian capital for talks, they met with CEPESCA and the General Secretariat of Fisheries to listen to their claims and expectations of a possible new agreement.

Garat claimed that the last deal sealed between the two parties “despite the unanimous opposition of the entire fishing industry and the Member States of the EU” should not be repeated as he called for the inclusion of “good technical conditions… to allow European ship owners to catch available surpluses in Mauritania in a sustainable and profitable manner, with a balanced economic consideration, so that the agreement is beneficial” for both sides.

As part of negotiations, CEPESCA and the Center for Development and Sustainable Fisheries (CEDEPESCA) want key changes such as a reduction of license fees, an increase of the authorized volume of catches, an expansion of the area of operation, a reconsideration of the biological rest periods as well as the easing of red tape and bureaucracy.

EU ships fishing in Mauritania have also triggered tensions with neighboring Morocco and Senegal because of poor delimitation of the exclusive economic zone.