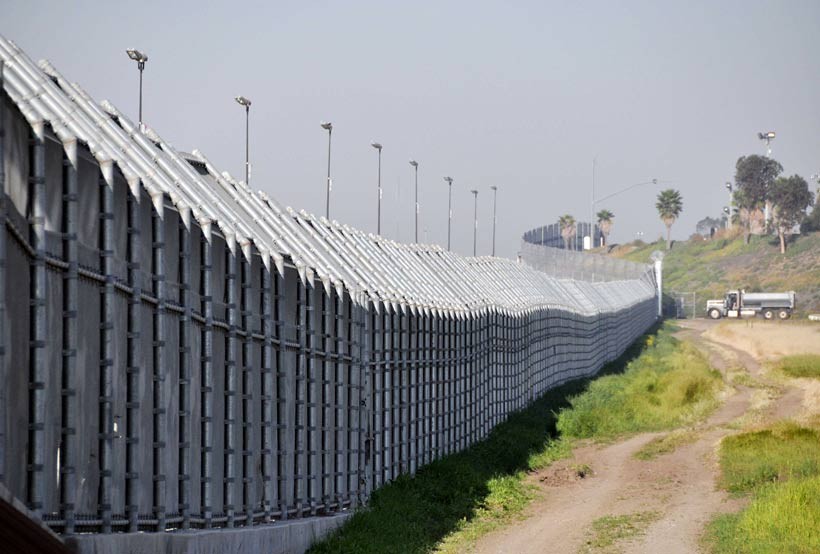 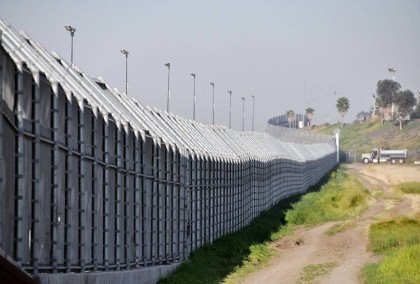 Tunisian government has started building a wall along its border with Libya wherein Islamic State operates terror training camps threatening the stability and security of the North African nation and the whole region.

The Tunisian officials have decided to build such a security fence after it becomes evident that the danger is coming from neighbouring Libya and after it was confirmed that the terrorists responsible for the latest deadly attacks against a beach resort in Sousse and Bardo Musuem in Tunis were trained in Libya.

According to the Tunisian Prime Minister Habib Essid, the wall will cover about a third of the 500 kilometer-long border and will be ready by the end of the year.

Tunisia had already sealed its main border crossing to Libya last August after thousands of Egyptians and other foreign nationals fleeing violence in their home countries tried to storm the border check-point.

While Tunisia has emerged as a relatively stable and democratic country from the Arab Spring turmoil, Libya continues to be a theatre of bloody fighting between rival groups competing for power since the fall of the autocratic regime of Moammar Gadhafi 2011

The rebel groups that helped to overthrow Gadhafi regime have split into two rival camps – one based on hardline Islamist ideology and the other is largely secular. The oil-rich country has currently two governments and two parliaments, one based in the east recognized by the international community, while the other self- proclaimed (General National Congress) is based in the west in Tripoli

The chaos generated by growing violence between the two Libyan warring factions has enabled the Islamic State to set foot in the country and expand its influence.

According to several experts, Libya has clearly become a magnet for extremists and terrorists who are using the country as a training ground because Islamic militants thrive in failed and lawless states.