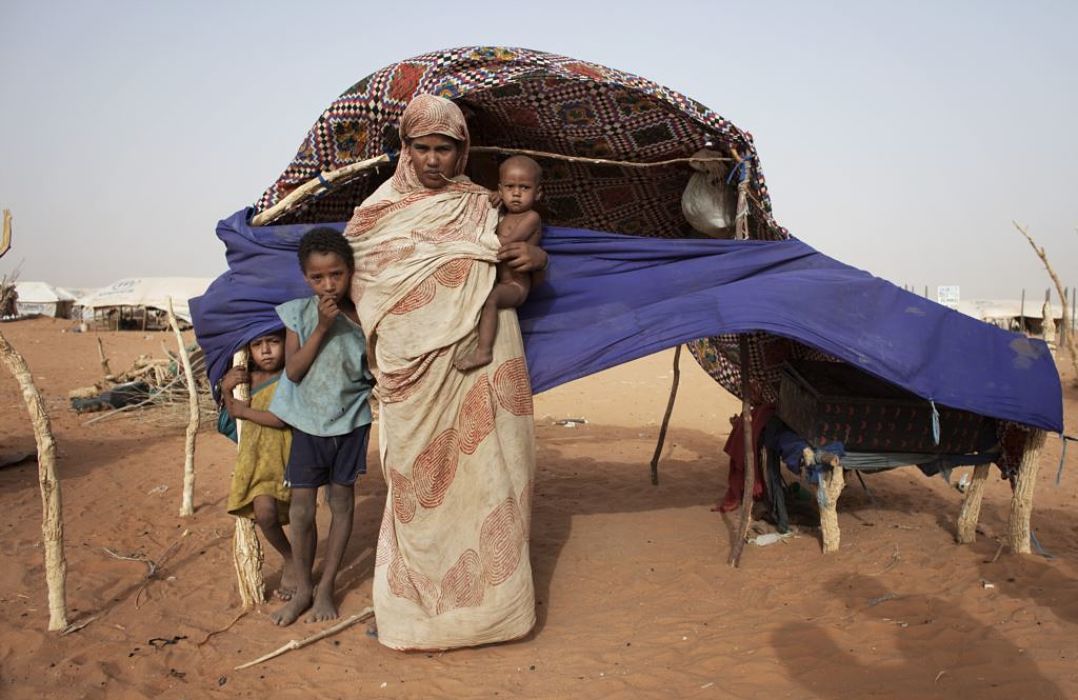 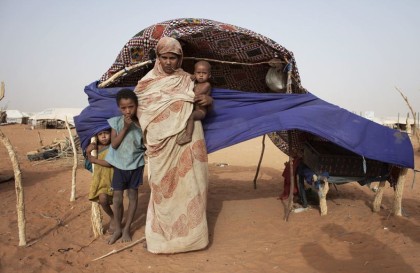 Faced with plummeting financial resources, the World Food Program (WFP) has failed to provide the necessary food assistance to the 49,500 Malian refugees for the current month.

MSF, which started working in Mauritania in 1994, has called on the international donors to help Mbera camp refugees so that they can have their food rations and avoid starvation.

“Global acute malnutrition in the camp was around twenty percent in 2012 when we first started activities here,” said Dr. Mahama Gbané, MSF Medical Coordinator in Mauritania.

“We’ve worked together with agencies like WFP to bring this down to an estimated nine percent.  It would be tragic if we allow the health of the most vulnerable to slip back to catastrophic levels”, stressed Dr. Mahama.

The Malian refugees fled to Mauritania in 2012 when armed conflict broke out in the northern region of their country. Despite recent peace deals signed by some armed opposition groups in Mali, refugees still do not feel safe to return home.

Since 2012, their survival, in the extremely harsh living conditions in the desert, has largely depended on humanitarian assistance. Recent upsurge of violence reported in the towns and villages in northern Mali has exacerbated fears of the refugees to return to their homeland.

In Mauritania, MSF has 370 aid workers who support the Mauritanian health ministry by providing free services including primary care, emergency surgery, and sexual and reproductive health care in the country’s south-eastern region including Mbera refugee camp, in Bassikounou and in Fassala.

North Africa Post's news desk is composed of journalists and editors, who are constantly working to provide new and accurate stories to NAP readers.
NEWER POSTLibya: GNC rejects UNMIL draft accord, will initial it on condition of modifications
OLDER POSTBritain Remembers 7/7 Terror Attacks of 2005