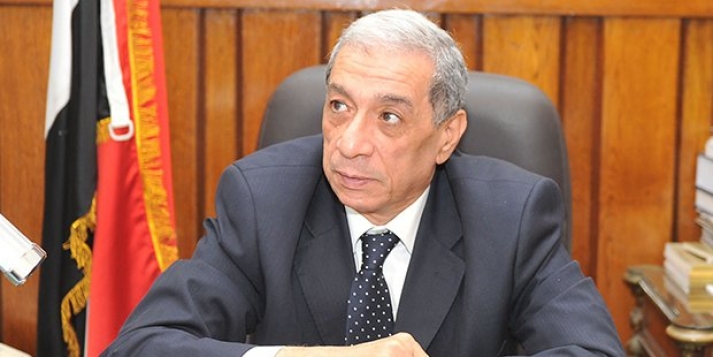 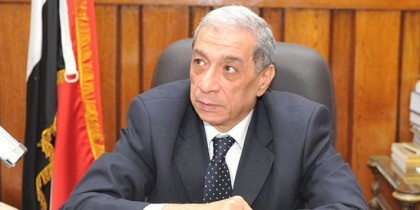 Egypt’s top prosecutor Hisham Barakat has succumbed to his injuries at the Al-Nozha hospital in Heliopolis after his convoy was targeted in a roadside car bomb attack claimed by the Giza Popular Resistance on its Facebook page.

Shortly after the attack, President Sisi met with Interior Minister Magdy Abdel-Ghaffar. He called for tighter security measures and stressed the need to find those behind the attack.

Barakat’s convoy was on its way to office when a car exploded injuring nine people, including 2 drivers and 5 members of his security forces. Five cars were blown in the blast.

The Health ministry spokesperson Hossam Abdel-Ghaffar said the prosecutor died due to internal bleeding in the lungs and stomach.

Egypt’s presidency said the attack was an “act of terrorism” and hailed Barakat as “a great judicial figure who has shown dedication to work and commitment to the ethics of the noble judicial profession.” The attack was condemned by the international community and foreign affairs minister Sameh Shoukry urged for the elimination of terrorism worldwide.

The Muslim Brotherhood said in a message on its website that “murder is unacceptable” and that only “justice can stop the violence” but claimed that “there is no way to stop bloodshed except by crushing the military coup and empowering the revolution.” All other political parties condemned the attack.

The government organized a military funeral for Hisham Barakat.

The Egyptian branch of the Islamic State Group last May called on its supporters to attack the judges in retaliation for the hanging of individuals convicted of carrying out attacks in the name of the jihadist organization, which is also present in Syria and Iraq.

A few days before Hisham Barakat’s killing, two judges and a prosecutor had been shot dead in northern Sinai, an area that witnessed numerous jihadist attacks usually targeting security forces.

After the removal by the army of Islamist President Mohamed Morsi in July 2013, Hisham Barakat had brought to justice thousands of Islamists and hundreds of them had been sentenced to death.