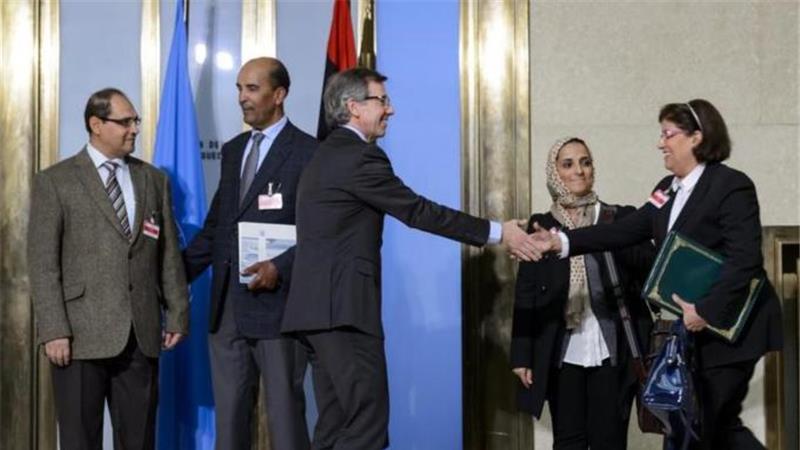 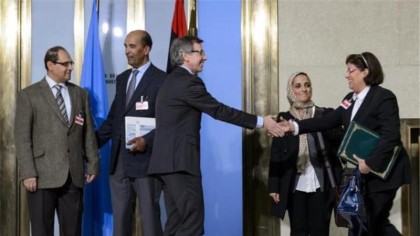 Another round of talks in Morocco has ended between Libya’s two rival governments with the U.N special envoy telling reporters he is optimistic that a general agreement could be reached.

The delegates left Morocco for Libya on Monday but they are expected to be back on Thursday to continue the talks after holding consultations with authorities in Tripoli and Tobruk.

The latest round has been hailed as a huge step in the mediation efforts because it was the first time delegates of the two governments had direct talks. Spokesman Ashoh Ashraf of the Tobruk delegation said they were unhappy that “three key points of the (initial) UN draft agreement had been modified without our consultation.”

Ahead of their next meeting, Leon stated that both parties reached an agreement on most provisions of the proposed draft but there are still “two, three positions that are not agreed upon by the parties.” He emphasized that an agreement on the main text of the political agreement is possible saying he remains “convinced that we will achieve a just solution.”

The situation in Libya is becoming worrying for the European Union and its council president Donald Tusk voiced concerns after the beach attack in Tunisia which killed 38 people. He said “thesecurity of the whole region and, in the longer term, the security of Europe” could be affected as extremism seems to be on the rise and groups linked to the Islamic State are already operating in the area.

The U.N brokered agreement is proposing a one-year-long transitional government before elections could be held but the rival governments continue to disagree on its set-up.