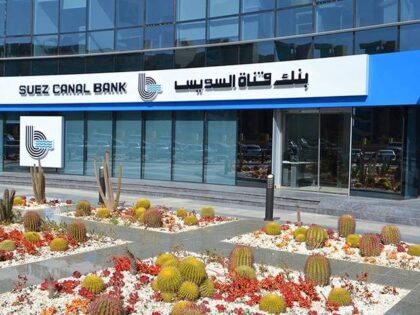 The operation will generate $30.4 million for Suez Canal Bank as 1.27 percent stake (560,000 shares) will be sold to Egyptian General Petroleum Corporation (EGPC) at $54.7 per share.

The bank established in 1978 employs around 1,182 people across Egypt.

The Egyptian government-controlled Midor has a business portfolio that includes refining of crude oil; and manufacture and distribution of petroleum products including gasoline, jet and diesel fuel, coke, low sulfur and liquefied petroleum gas.