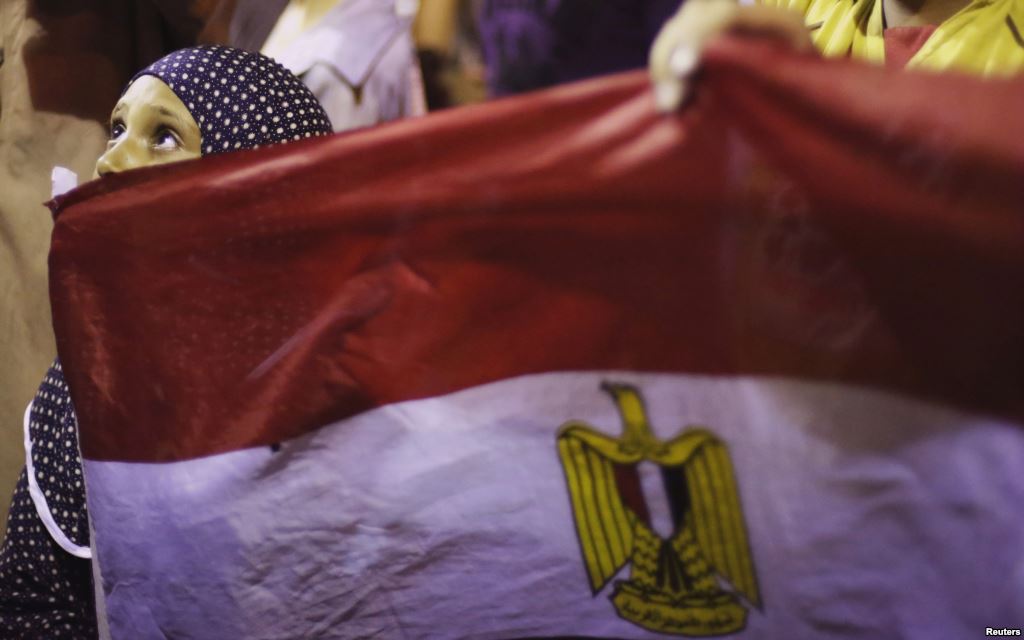 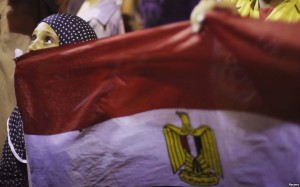 Interim Egyptian president Adly Mansour has invited other member countries of the Arab League to implement the Arab counter terrorism treaty. The remarks were not directed at country but are believed to be provoked by Qatar’s decision to support the Muslim Brotherhood. Egypt wants a meeting between justice and interior ministers to take place in June to discuss the issue.
The interim government has been active against the members of the Muslim Brotherhood and their activities. President Mansour told the Arab League that the extradition of “terrorists” should be encouraged within the member states of the League. Egypt branded the Muslim Brotherhood as a terrorist organization and banned its activities in the country. Some of its leaders are being prosecuted while others have managed to seek refuge outside of the country.
The emir of Qatar Shaikh Tamim Bin Hamad Al Thani called for “comprehensive dialogue” between all parties in Egypt, without specifically mentioning the Brotherhood.
President Mansour said the move will help the “Arab countries to stand united in confronting terrorism.” He wants the interior and justice ministers of the Arab states to meet in June and discuss the modalities towards vividly applying the Arab counter-terrorism treaty. His calls have not incited high profile comments from other countries.
Egypt has repeatedly invoked the 1998 counter-terrorism treaty, ratified by 18 of the Arab League’s 22 member states, in its efforts to put pressure on Qatar to stop giving shelter to fugitive Brotherhood leaders. Saudi Arabia declared the Brotherhood a terrorist organization earlier this month although other Arab states have yet to follow suit. The latter has also recalled his ambassador in Doha together with Bahrain and the United Arab Emirates.