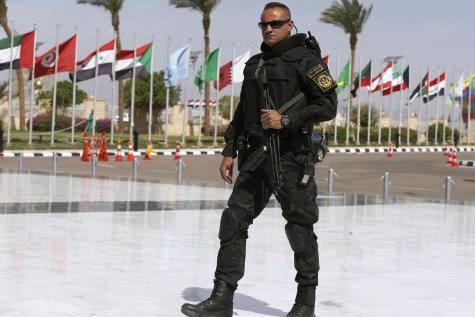 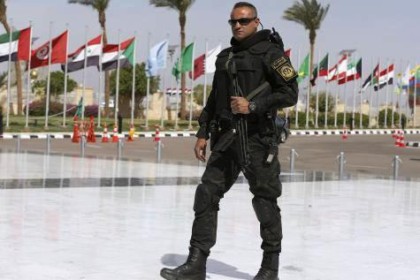 Following the wave of synchronized attacks that targeted several countries on Friday, the European Union pledged to join efforts with Arab States to combat terrorism that is sparing no country and no region.

“Both Europe and the Arab world are targeted. Together we cry for our victims – and together we will stand against violence and sectarianism,” said the European Union High Representative and Vice-President Federica Mogherini in a statement.

“The chain of attacks in France, Tunisia and Kuwait is a stark reminder that no country and no region can ignore the challenge posed by terrorists. They aim at destabilizing our societies by spreading fear, suspicion, prejudice,” she said.

“The terrorists want to divide us: our response will be more unity. No nation, no power can carry out this fight alone. We need a truly global alliance, an alliance of civilizations. For this is not a fight among different worlds, the North versus the South, the West versus the Rest,” she pointed out adding, “we face the same challenge. We are witnessing an unprecedented attempt to manipulate religion to justify terrorism and to foster divisions inside our societies.”

We will not fall into the trap. Europe stays committed to defending the security of its citizens while safeguarding the diversity of its societies, she said pledging that the European Union will keep working with all its partners to fight terrorism and shore up peace and stability in its neighborhood.
Following the attacks, the Spanish Prime Minister, Mariano Rajoy, announced on Saturday that his country will convene a meeting of the 5 + 5 Group to discuss the scourge of terrorism that is sparing no one and no country and to show solidarity with Tunisia which suffered the deadliest attack.
Rajoy who described Friday as “really dramatic” assured that the Spaniards and all Europeans will wage the battle against terrorism “to the end.” “This is the top priority for the European Union at the moment,” he said.

The attacks in Tunisia and Kuwait were claimed by the Islamic State while the attack against a US owned industrial gas factory in southern France and the way one of the victims was beheaded bears strong indications that the IS has a role in it.

The attack on a beach near two tourist hotels in the Tunisian resort town of Sousse left 39 dead and 36 injured, while the bomb attack that targeted a Shiite mosque in Kuwait City during the Friday noon prayer left at least 27 people dead and more than 200 injured.

Following the attacks, several countries including Spain, France and Morocco have decided to raise the terrorism alert level.