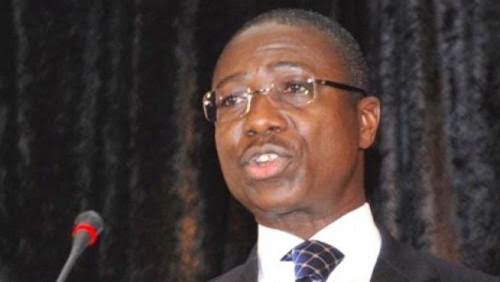 Egypt Gets $ 500 M Afreximbank Loan to Promote exports to Africa 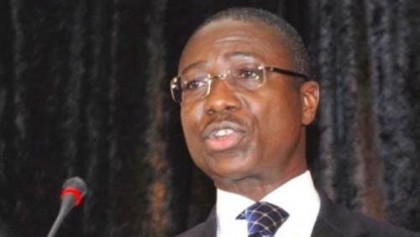 The African Export-Import Bank (Afreximbank) has agreed to extend Egypt a $ 500 million credit line to support its trade projects and exports to other African countries.

The deal was confirmed by the Egyptian Trade Minister Mounir Fakhry Abdel-Nour on the sidelines of the economic summit held earlier this week in the resort of Sharm el-Sheikh, and during which 26 African countries signed a free trade treaty establishing a common market of 625 million inhabitants and over $ 1,000 billion of GDP.

The $500 million Egypt-Africa Trade Promotion Program would support Egypt-Africa trade in a two-way direction, facilitate pre-financing of exports from Egypt to the rest of Africa and provide payment assurance to entities engaged in eligible transactions, including payment and country risk guarantees.

The program would also support investments by Egyptian businesses in other African countries and enable Egyptian export manufacturers to retool their plants in order to further improve efficiencies and competitiveness.

According to Benedict Oramah, the Executive Vice President of Afreximbank in charge of Business Development and Corporate Banking the goal of the programme is to reduce the impediments that hinder trade between Egypt and the rest of Africa, particularly those related to access to finance, management of payment, country risks and market access.

“There are a number of barriers that block African economic integration. One of these obstacles is the fact that Egyptian exporters do not give priority to African countries despite their emergence as a fast-growing market, “said Abdel-Nour.

The Cairo-based Afreximbank is held at more than 63% by 37 African countries. The rest is held by international banks such as Citibank and Standard Chartered Bank as well as emerging markets banking institutions such as Chinese and Indian.