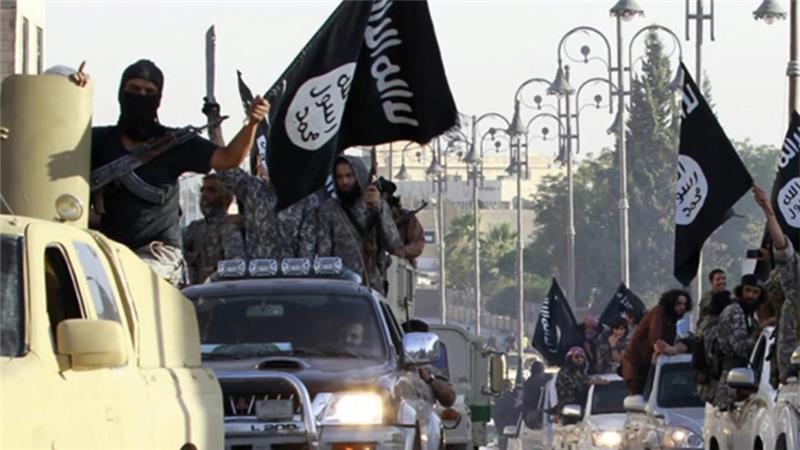 US-ISIS: $2.7 billion spent in the fight against ISIS 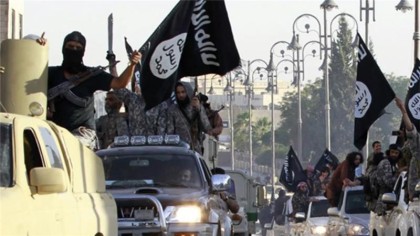 The Pentagon surprisingly revealed on Thursday the cost of its engagement in the war against ISIS in Syria and Iraq. The Bill totals $2.7.

This is the first time that the US Defense department has revealed its military operation cost.

The Pentagon said the bulk of the spending, more than $1.8 billion, goes to air forces and air strikes which started last August in Iraq.

More than $200 million are spent in intelligence operations since the start of the military engagement in August.

The US is leading an international coalition carrying out air-strikes against ISIS fighters in Iraq. It also provides military advice to Iraqi soldiers and trains Iraqi fighters who have been battling the Islamist insurgents since August.

The US pledged to double its support to Iraq after the Iraqi Prime Minister panned the coalition of not doing enough to help Iraq to counter ISIS fighters.

The coalition expanded the operations to Syria where ISIS militants have given tough times to the Assad regime.

The white House on Thursday announced it was sending more troops to train Iraqi fighters in an attempt to win back the cities and territories lost to ISIS.