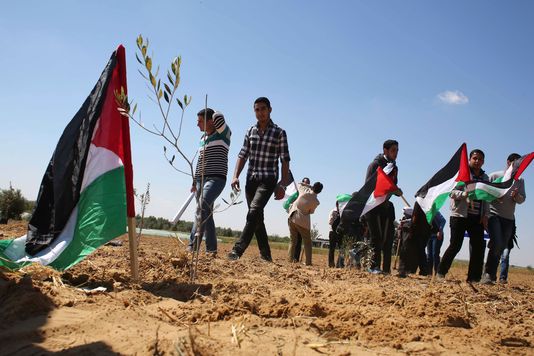 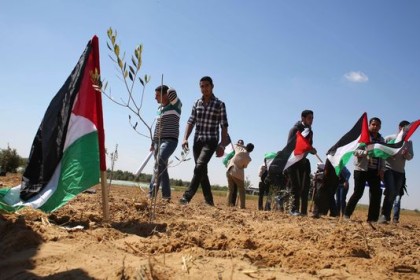 Palestine has become the 180th member of the World Customs Organization (WCO), scoring another diplomatic victory against Israel and marking another major step towards statehood.

The Palestinian government said that its membership application has been accepted by the WCO, stressing that the new accomplished feat will help build international momentum for the recognition of Palestinian legitimate rights.

The Palestinians have also joined International Criminal Court (ICC), the UN cultural agency UNESCO and many other international organizations.

Sweden has officially recognized the Palestinian State in a first move of its kind in Western Europe. Some 135 governments have so far announced their official backing for Palestine’s sovereignty. MPs in major European countries, including Spain, France, Britain, Ireland and Portugal as well as the European Parliament have symbolically endorsed resolutions calling for recognition of the Palestine State.

As Palestinian-Israeli peace process, which is supposed to lead to a two-state solution, remains in a deadlock and on life support, Palestinian Authority has embarked on international recognition campaign. Palestinian officials say they cannot sit down with their arms folded while the Israeli government of Netanyahu carries on its settlement policy, taking more and more of the Palestinian lands.

The two-state solution has been an American policy for nearly two decades. George W. Bush is the first US president to explicitly call in 2002 for the creation of an economically sustainable, demilitarized Palestinian state.

From the American perspective, the creation of a Palestinian State will enhance the stability of the region, contribute to the security of Israel and protect the national security of Washington, by turning to other priorities in the Middle East, such as defeating the Islamic State.

But Netanyahu’s statements during his re-election campaign pledging that Palestine would never become a state on his watch, has irked the US administration and dashed all hopes of reaching a peaceful settlement in the near future.