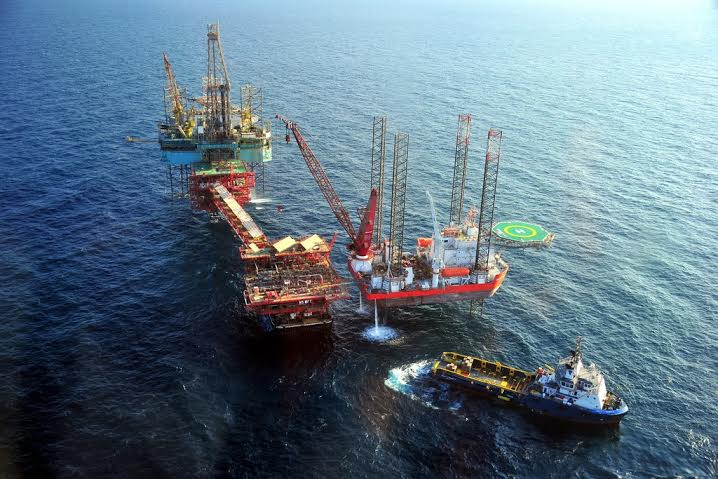 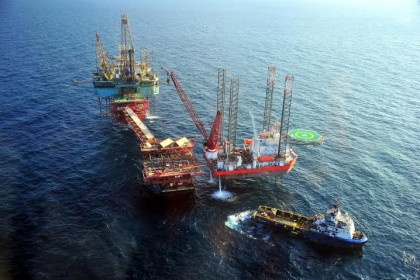 Qasem Al-Kayoumi, manager of ADNOC’s offshore division of the exploration and production directorate has revealed that Abu Dhabi has a $25 billion investment plan for the next five years in order to boost the oil production capacity of its offshore fields.  The United Arab Emirates (UAE) produces around 2.8 million barrels of crude oil per day but officials are hoping that with the investment plan, they will be able to add at least another 700,000bpd to the daily production before 2019.

Abu Dhabi National Oil Co. (ADNOC) is planning to drill around 160 wells per year in the next couple of years that will also help to sustain production when it reaches 3.5million barrels. Al-Kayoumi said the number of wells to be drilled “is a considerable increase” as he added that offshore rigs could also be increased by “more than 50%.” The budget for offshore drilling activities was pegged at $2.5 billion per annum.

The Upper Zakum is one of the main oilfields being developed by Exxon. Production at the site is expected to reach 750,000 bpd with the help of the investment plan while the ADMA-OPCO and Zadco oil fields are to reach to 1.6million from 1.2million. Al-Kayoumi said ADMA-OPCO was in an early phase of preparing for the renewal of its offshore concession, due to expire in 2018 but he sounded optimistic that it will be renewed. The investment plant is hoping to reach its goals by 2017-2018.

The huge investment plan came at a time when low oil prices have forced many oil-dependent economies to slow their investment and development plans. Global oil prices declined on Wednesday as Middle East tension eased after rising during the Saudi Arabia led military campaign in Yemen.