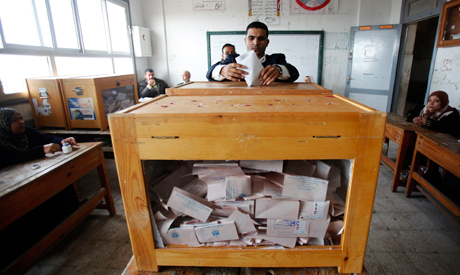 Egypt: Elections only after Ramadan, Minister 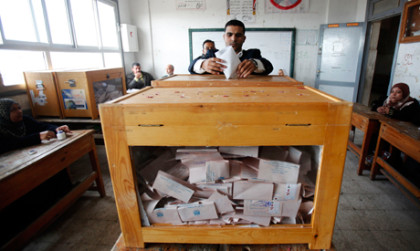 Parliamentary election will not be held until after July if the comments of Parliamentary Affairs Minister Ibrahim El-Heneidy are anything to go by.

The Minister also heads the government-appointed drafting committee tasked with reviewing the electoral law after the Supreme Constitutional Court (SCC) ruled that some articles were unconstitutional. The news could come as a blow to the political parties as President Sisi continues to exercise legislative powers until after the election.

Minister Heneidy said they are “back to square one” due to technical and security issues that are being taken into consideration in order to equally divide the country into constituencies. “I do not expect the poll to ‎be held anytime soon ahead of the holy Islamic month of ‎Ramadan” because the drafting committee has not yet finalized “key articles dealing with the division of constituencies ‎and the number of seats that will make up the next parliament.”

The month of Ramadan is expected to start on June 8.

According to the Egyptian official, they are trying to avoid the law being ruled unconstitutional again by using updated“official and authorized final statistics” from the Public Mobilization and Statistics Agency because they have realized that“voter numbers in 12 constituencies still ‎exceeded 25%” after a review; which is in violation of the SCC’s ruling.

Heneidy said they want “to guarantee equality among voters” and could therefore either increase the number of constituencies by 25, from 567 to 592, or re-demarcate the constituencies because some have “up to 800,000 ‎voters while others have just 100,000.”

Some of the affected constituencies are Cairo, ‎Alexandria, Beni Suef, Gharbiya, Menoufiya, Fayoum, ‎Sohag and Qena.‎ Tribal and sectarian differences are also being considered.

Parliamentary elections are the last step of Egypt’s political transition.