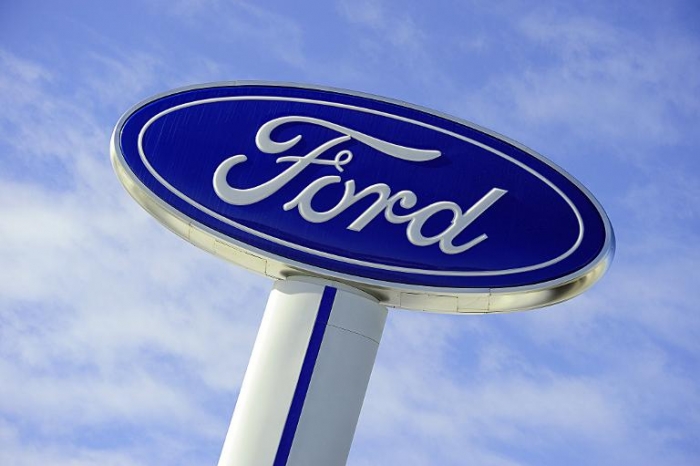 Ford which has just obtained the CFC status will base the African regional headquarters of its branch, the Ford International Business, in Casablanca Finance City wherefrom it will manage its operations across the continent.

The CFC “status” gives companies lower income taxes, simplified paperwork for their employees’ visas and work permits and a package of other incentives.

Multinational banks, insurance companies, professional services providers, private equity, asset management and law firms are among the 60 companies having obtained the SCF status. Moroccan officials expect the number to exceed 100 by next year.

The African development bank (AfDB) has also chosen CFC to headquarter its new $3bn Africa50 Fund that will finance infrastructure on the continent.

The US automaker obtained the CFC status amidst persisting rumors that Ford would set up an automotive manufacture in Morocco. The North African country has actually become a regional automotive hub and a very attractive investment destination to the world leading companies in the sector such as Renault, Dell, Bombardier, Delphi, and others.