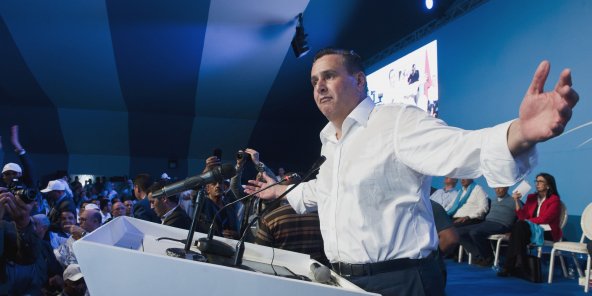 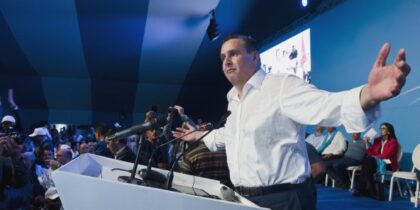 RNI started talks with other political parties to form the new government which the newly appointed head of the government Aziz Akhannouch said should be coherent.

Akhannouch was appointed by the king on Friday head of the government after his party took majority of seats in parliament, followed by PAM, PI, USFP, MP, PPS, UC and the PJD.

“We will launch, starting today, talks with parties with whom we will agree to form a coherent and homogeneous majority that has converging programs,” Akhannouch said.

He previously described the results as a “victory for democracy” and vowed to implement the King’s strategy for social and economic development in the country.

The RNI took 102 seats, PAM 86 and PI 81. A coalition between the three parties could help Akhannouch have a comfortable majority.

He needs at least 198 to form a coalition government which could also be achieved if PAM stays in opposition and the USFP with 35 joins the coalition instead.