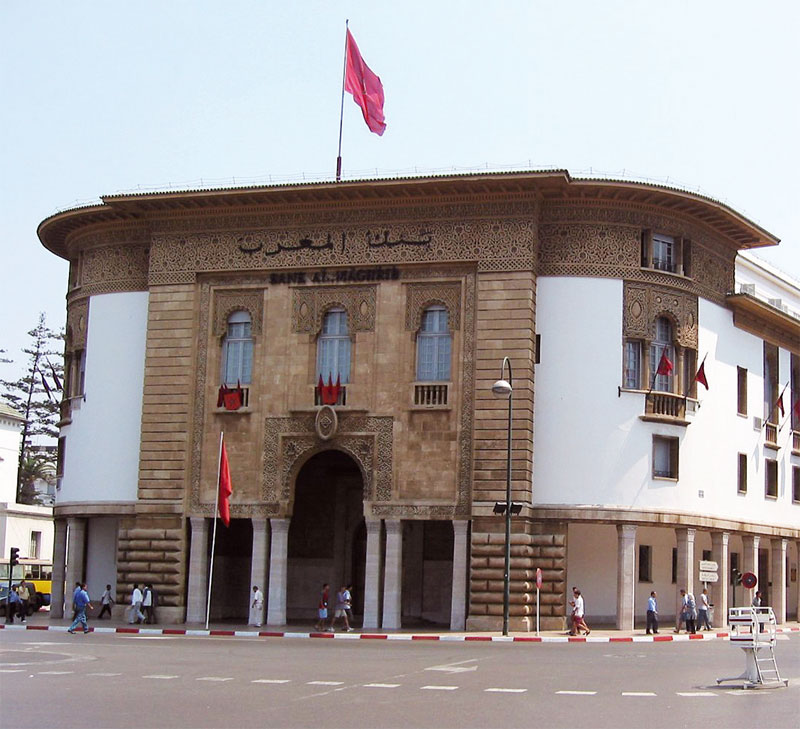 Morocco would issue a dollar-denominated bond in 2023, the first since 2020, the central bank said.

Morocco has yet to recover its investment grade although its most recent foreign debt issue was successful.

Issami said the treasury bond buyback aimed at injecting liquidity due to a lack of demand by investors with no visibility over the benchmark interest rate.

Morocco’s central bank has ended its quantitative easy policy raising the key interest rate to 2.5% in December amid high inflation.

Morocco’s inflation stood at 6.6% in 2022 with prospects to drop in 2023 as commodities prices are expected to drop, the high commission for planning said.