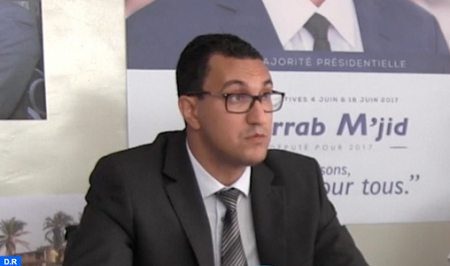 French MP calls on Paris to open consulate in Dakhla 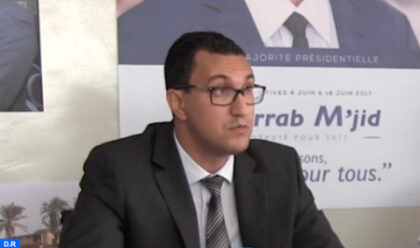 Opening a French Consulate and cultural center in the Moroccan Saharan city of Dakhla is what French MP M’Jid El Guerrab is pushing for, following the American recognition of Morocco’s full sovereignty over its entire Sahara and US decision to install a consulate in the Sahara city.

In his capacity as an elected MP representing the French Diaspora and member of the Agir Ensemble group (Presidential Majority), M’Jid El Guerrab submitted a written question to Foreign Minister Jean-Yves Le Drian pressing his country’s government to open a French cultural center (Institut Français) in Dakhla as Morocco is the country which hosts the largest number of these institutes in the world.

In a statement to Moroccan News Agency (MAP), Mr. El Guerrab voiced support for the opening of a French consulate in Dakhla, stressing that France was the first country to recognize and back the Moroccan autonomy plan for the Sahara in 2007.

“When a country supports the Moroccan autonomy plan for the Sahara, it is a form of recognition of Moroccan sovereignty” over this territory, he explained.

“There are French people in the South of Morocco, in Dakhla in particular, who have only one desire, which is to see France open a Consulate which will facilitate all administrative procedures and spare them a long ride to Agadir”, the French MP said.