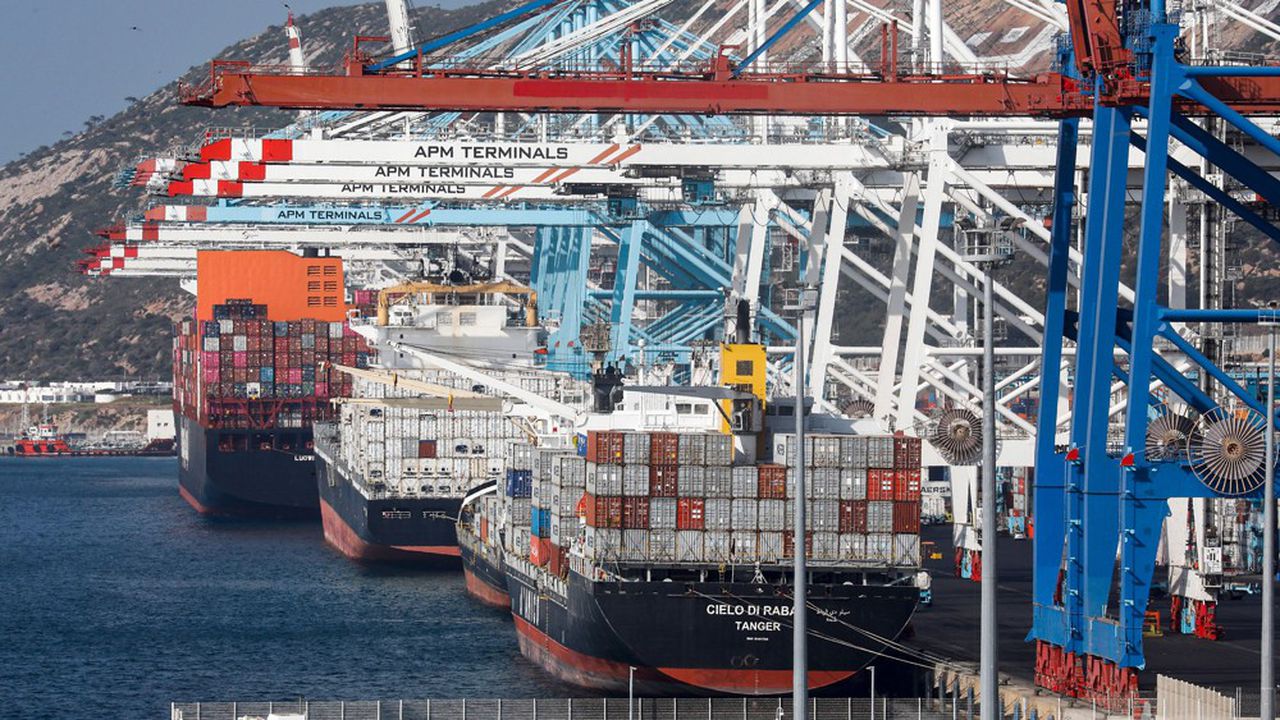 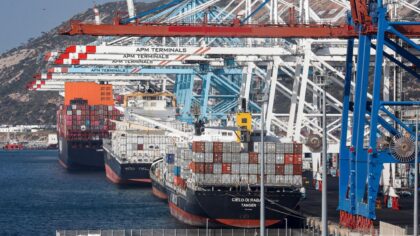 Morocco’s Tanger Med port has outperformed all Mediterranean peers in terms of goods that have transited through it last year building on robust infrastructure, Spanish daily El Pais wrote.

The Moroccan port handled 5.7 million containers in 2020 compared to 5.4 in Spain’s Valencia and 5.1 in the nearby Algeciras.

The port benefits from its competitive location at the gate of the Strait of Gibraltar and its robust infrastructure notably after its container capacity was boosted to 9 million in the summer of 2019 with room available for expansion.

In terms of quantity, Tanger Med handled 80 million tons of goods last year, that is 20% up compared to 2019.

The attractiveness of the port also stems from the industrial zones that surround it where global giants such as Renault set up factories.

Last year, the industrial zones linked to the port employed 80,000 people and were ranked 2nd most attractive on a Financial Times FDI Intelligence ranking.

Tanger Med was outperformed only by Dubai Multi Commodities Center with the 3rd place going to Katowice Special Economic Zone.

Developed over an area of 20 Million m2 and encompassing 6 activity zones, Tanger Med Zones host more than 1,000 companies active in the sectors of automotive, aeronautics, logistics, textile and trade.