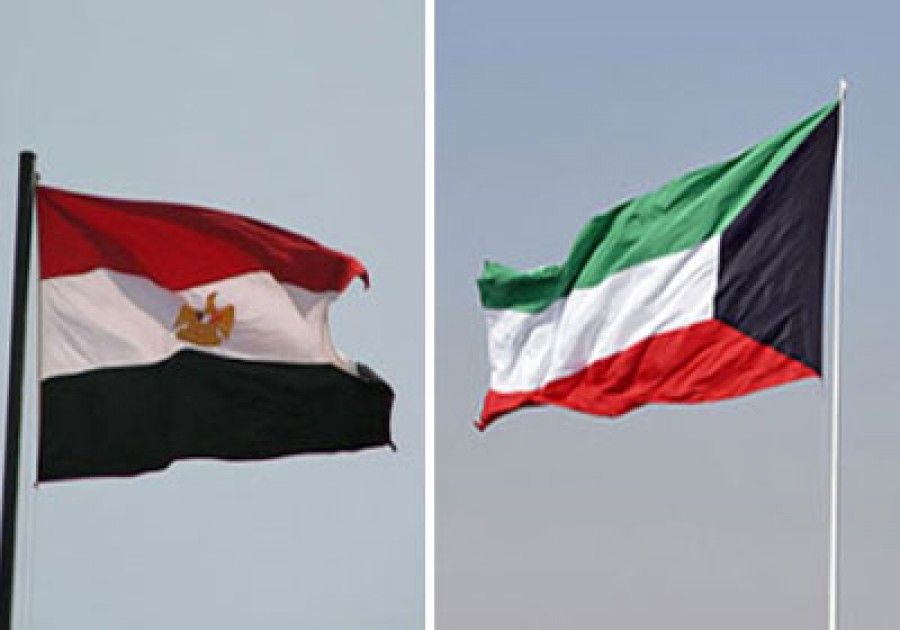 Egypt and Kuwait have sealed a draft agreement aimed at strengthening the commercial and industrial ties between them as well as the promotion of their products and services. The ceremony took place at the sidelines of the Kuwait-Egypt exhibition and conference in Cairo which opened its doors on Tuesday. Several government authorities from both countries were present to grace the event.

The signing of a draft agreement for commercial and industrial cooperation and a Memorandum of Understanding in the field of exhibitions and conferences is being seen as an important step beneficiary to both economies.

Kuwait’s visiting Ministry of Commerce and Industry Assistant Undersecretary for International Organizations and Foreign Trade Sheikh Nemer Fahad Al-Sabah signed both documents on behalf of his country while Saeed Abdullah First Undersecretary for Small and Medium-Sized Enterprises at the Egyptian Ministry of Industry and Trade signed the draft deal and the head of the Egypt Expo and Convention Authority Najwa Rashad signed the MoU.

The Acting Chargé d’affaires at the Kuwaiti embassy in Cairo, Mohammad Al-Mohammad, wants more exhibitions and conferences to be organized because it will showcase the solid bilateral ties and cooperation between them.

First Undersecretary Saeed Abdullah believes that the draft agreement will help to regulate the commercial relationship when an accord is finally reached.

The signing of the two draft agreement and the MoU were described by Sheikh Nemer as a “huge accomplishment and a closeness” that will enhance cooperation by “opening up official channels.” He pointed out that the MoU will broaden exchanges, ease the promotion of products of the private sector and reinforce the coordination between the two chambers of commerce. Official meetings will henceforth be frequent in order to tackle the challenges at industrial and commercial levels.