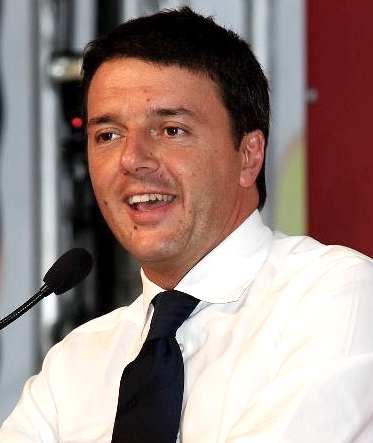 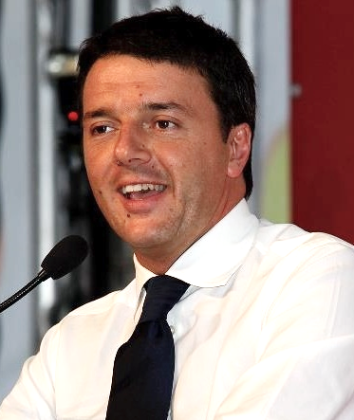 Italian Prime Minister Renzi promises Italy’s full to Libya’s unity government as designed Prime Minister of the Libyan Government of National Accord (GNA) held secret talks with the Italian Premier.
Prime Minister Serraj embarked on Monday on his first Europe tour in his tenure as the new Libyan leader. His visit to the Italian leader was unannounced and ended with no press conference.
However, the office of the Prime Minister Renzi indicated that Prime Minister Matteo Renzi “expressed his full confidence in the capacity of the new Libyan authorities to meet the pressing challenges awaiting them, starting with the formation of a government and the construction of an institutional framework based on inclusion and national reconciliation.”
Reports say Prime Minister Renzi reiterated Italy’s previous expressions of willingness to lead an international peace and reconstruction force which could be deployed to its former colony with UN blessing once a ceasefire and a degree of political stability have been established.
“Italy is ready to respond rapidly, within the necessary framework of international legality, to any potential requests for assistance from Libya,” he said.
Italian has been wary of the trouble in Libya which has affected Italy and most of European countries at near the Mediterranean Sea.
Libya has become a departing port of hundreds of thousands of refugees taking make-shift boats to reach Europe’s shores mainly in Italy, Greece and Malta.
Prime Minister Renzi also warned of the unchallenged advance of the Islamic State in Libya. He in the wake of Paris attacks told French President Francois Holland Libya should be the next on the list after Holland decided to launch attacks against IS in Syria.
Rome additionally hosted an international conference for Libya on December 13 when the UN Security Council and regional bodies and Libya’s neighbors decided to send a strong message to the Libyans rivals urging them to quickly endorse the UN-proposed unity government.
Prime Minister Serraj’s government received last week further backing from the UN Security Council which on Wednesday voted a resolution recognizing it as the sole Libyan official administration.
President al-Sissi of Egypt also last week stood in support of the Libyan GNA endorsed on December 17 by Libyan political rivals in Morocco.