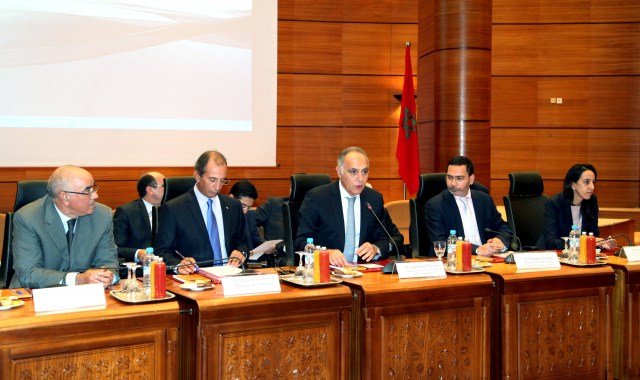 The firing at about a dozen Moroccans at the border by Algerian forces on Saturday is increasing tensions between Algiers and Rabat.

The firing caused no casualties but one person was seriously injured. Morocco is accusing Algeria of continuing to commit provocative acts that will hamper the management of the border. The Moroccan Foreign Ministry described the firing as an “attack on the life of Moroccan civilians by the Algerian Army” while Algeria alleged that Morocco distorted the incident.

Mezouar who described the attack as “unprecedented escalation” said it is a culmination of a series of previous incidents by the Algerian authorities at the borders. Such an incident “affects the norms of neighborliness” and “is incompatible with the norms of humanitarian and international human rights” with regards to border issues, he said.

“An Algerian soldier fired three times at Moroccan civilians and injured badly one of them,” Khalfi said while Hassad pointed out that “the intention was most likely to kill him.”

Reporters were shown a photograph of a man with a bullet hole in his face.

However, Algeria’s foreign ministry claimed that “Moroccan smugglers” pelted their border guards with stones. The guards fired “two warning shots in the air which could in no way injure anyone.”