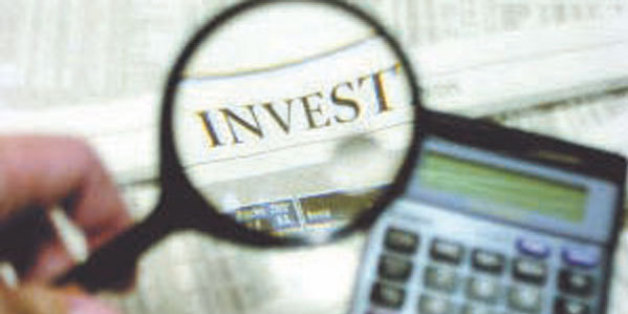 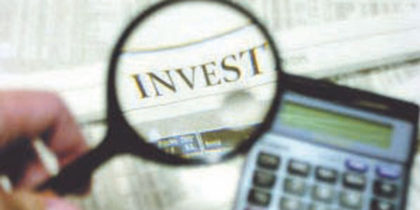 After overtaking South Africa as the continent’s first car producer, Morocco is moving forward unseating Africa’s largest economy in terms of attractiveness to investments, said the Rand Merchant Bank in a recent report.

The report shows that Morocco, with an expected growth rate of 4% in the medium term, has greatly enhanced its operating environment.

Morocco’s reintegration into the African Union has enhanced its investment appeal,” said the Bank.

South Africa lost its place to Morocco due to slow growth and lack of governance and structural reforms.

Egypt maintained its place on top of the ranking thanks notably to its enormous market and reforms that boosted growth, said the report.

Tunisia was ranked 10th notably due to the weight of bureaucracy and political uncertainty as well as exposure to spillovers of insecurity in the region.