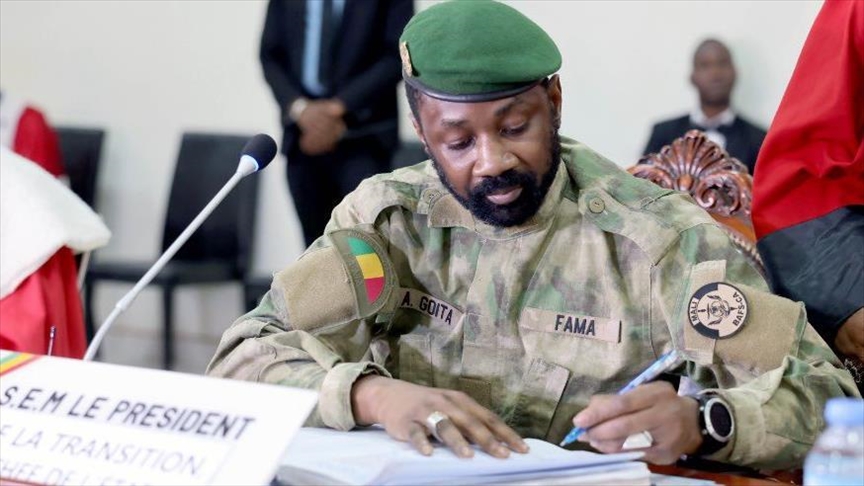 Col. Assimi Goita, leader of the transition in Mali, held a telephone conversation with Russia’s President Vladimir Putin to strengthen cooperation between the two countries.

“I had a rich telephone conversation with H.E. Vladimir Putin. We discussed ways and means to strengthen bilateral cooperation, especially economic and security,” Goita said in a tweet.

The leader of the transition branded the relation between the two sides “win-win”, adding it is based on mutual respect.

Mali, under Goita who came to power in May last year following a coup, has shifted from France, the former colonizer, to Russia in what Malian authorities consider diversification of partners.

The country took delivery in August from Russia of more than six L-39 and SU-25 fighter planes, Mi-8 maneuvering helicopters, an Airbus Casa 295 tactical transport plane, and other weapons and ammunition.