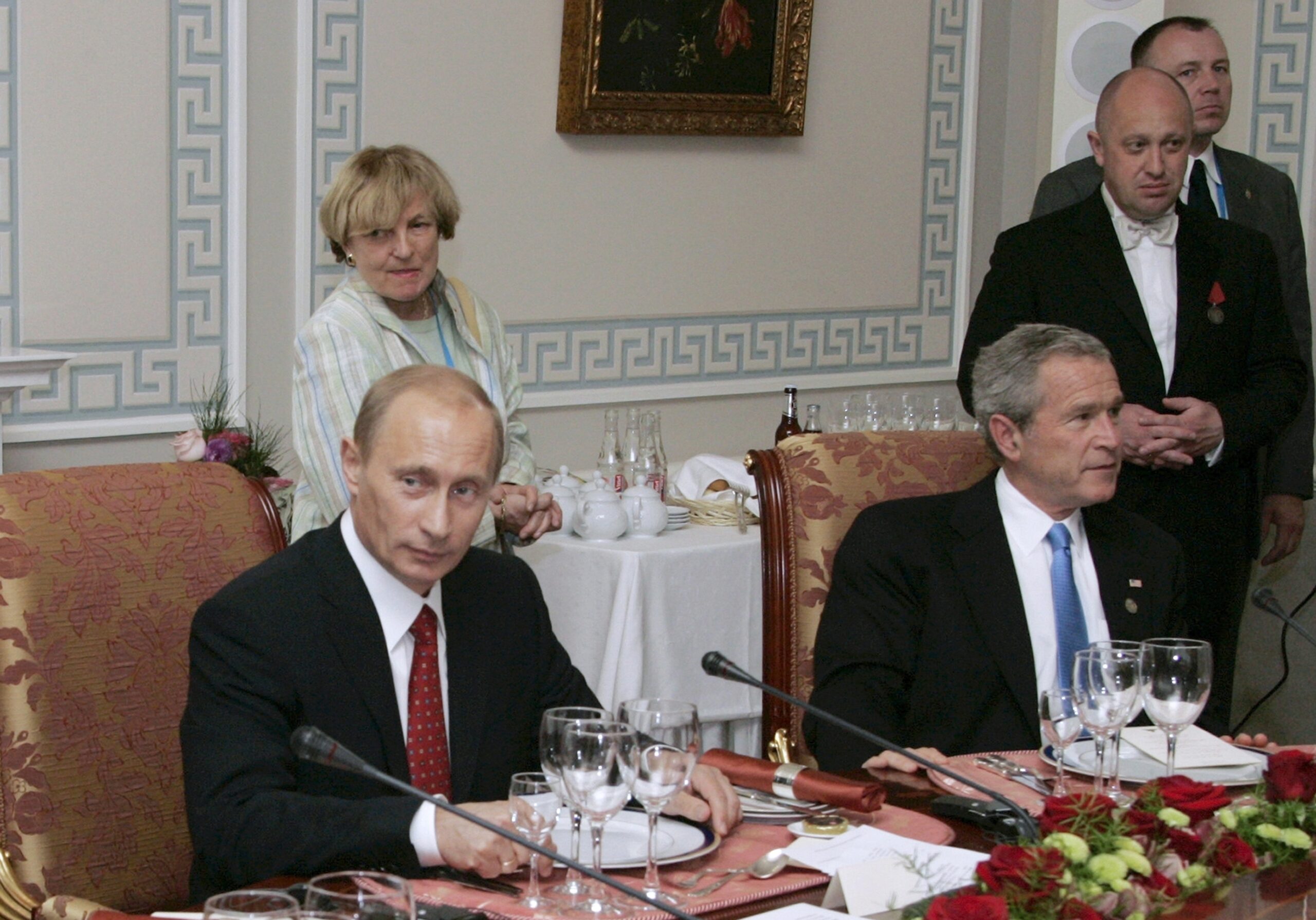 Russian oligarch Yevgeny Prigozhin has for the first time acknowledged he is “proud” of founding Wagner Group, a private military company, in 2014, staffed by veterans of the country’s armed forces.
After previously denying ownership and suing journalists for reporting it, this was Prigozhin’s first public confirmation that he was the man behind the mercenary group. The Wagner Group, staffed by veterans of the Russian armed forces, has fought in Libya, Syria, the Central African Republic and Mali, among other countries. The press service of Prigozhin’s Concord catering firm posted his admission on the social network VKontakte in response to a request for comment from a Russian news site on why he stopped denying his links to Wagner.
“I cleaned the old weapons myself, sorted out the bulletproof vests myself and found specialists who could help me with this. From that moment, on 1 May 2014, a group of patriots was born, which later came to be called the Wagner Battalion,” said Prigozhin, who has close ties with Russian President Vladimir Putin. “I am proud that I was able to defend their right to protect the interests of their country.” Prigozhin, known as “Putin’s chef” because of his company’s Kremlin catering contracts, has been sanctioned by the United States and European Union for his role in Wagner.
The Russian paramilitary group with close links to the Kremlin and active in the Ukraine war has long been reported to offer private security services to African partners — among them the CAR, Mali, and Sudan — in return for exclusive rights to gold and diamond mining in strategic areas. But according to a recent report by European Investigative Collaborations (EIC), a transnational investigative journalism project, the Wagner Group has also commercial activities in the Central African Republic (CAR), where it says the Kremlin-linked group has received vast concessions of African tropical rainforest, making millions from its exploitation.