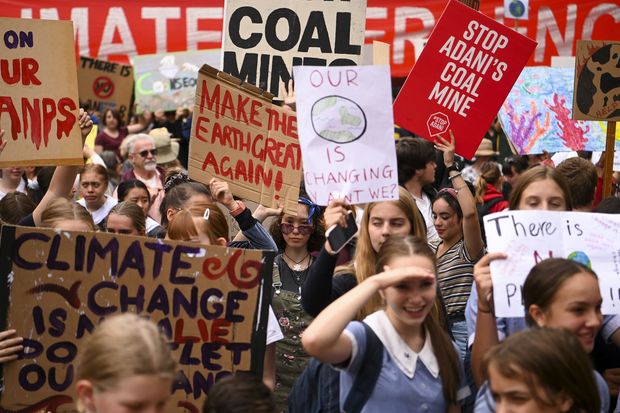 Climate Summit: Africa between expectations and urgency to act 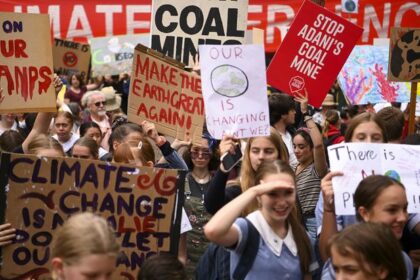 The fight for the climate is at the heart of a two-day international virtual summit organized by U.S. President Joe Biden, on the occasion of Earth Day. On the African continent, signs of climate change are multiplying.
Joe Biden’s initial announcements indicate a willingness to reduce carbon emissions. To set an example, Biden announced that the United States would be ready to reduce its greenhouse gas emissions by 50% by 2030, double its previous commitment. A position that signs the return of the United States in the global fight for climate. But in Africa, the issue is elsewhere…
Of the 40 leaders invited to this virtual summit, five are from Africa: the presidents of the Democratic Republic of Congo, Kenya, South Africa, Nigeria and Gabon. Gathered for this new “last chance” summit, they intend to make Africa’s voice heard.
There, indeed, it is already a question of adapting to climate change. The consequences of global warming are already visible on the continent: droughts, floods, cyclones, and even frequent locust invasions. The vulnerability of African countries to disasters has been highlighted by the health crisis, insist environmentalists, who call for a sustainable economic recovery.
To cope with this, resources will be needed. A message that African leaders are likely to recall, just like the 100 billion dollars of a green fund promised by rich countries, but never paid. African countries are expecting massive investments in renewable energy and reforestation projects, which amount to billions of dollars.

North Africa Post's news desk is composed of journalists and editors, who are constantly working to provide new and accurate stories to NAP readers.
NEWER POSTItaly to build Libya’s largest highway linking many countries
OLDER POSTPolisario leader hospitalized in Spain where he is wanted for war crime charges