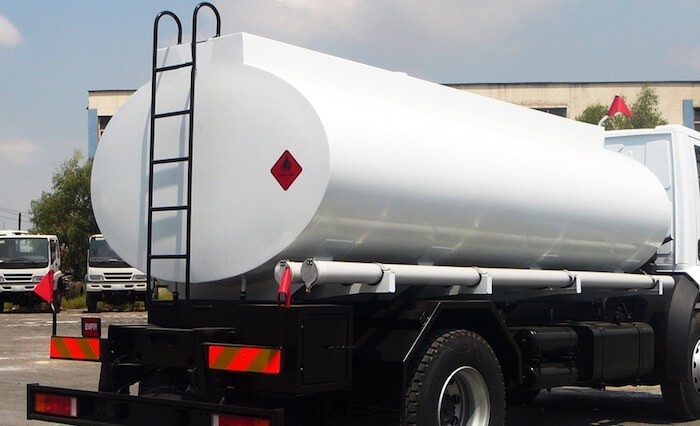 Nigeriens authorities have suspended transit of oil products to neighboring Mali as diplomatic relations between two countries further go downward.
“I have the honor to inform you of the suspension of transit authorizations for petroleum products in Mali not intended for the MINUSMA granted to users,” a circular signed by the Director General of Customs and seen by Anadolu news agency, said.
“In addition, the use of authorizations already issued to complete transit formalities for petroleum products not intended for MINUSMA is suspended,” the circular added.
MINUSMA is the United Nations Multidimensional Integrated Stabilization Mission in Mali. Nigeriens authorities did not provide a rationale for the move but the decision comes amid high diplomatic tension between the two sides.
The decision follows a declaration by Mali’s Interim Prime Minister Abdoulaye Maiga who Sunday during an address to the UN General Assembly in New York, indicated that Niger’s leader Mohamed Bazoum is “foreigner who claims to be Nigerien”.
Niger did not provide an official response but the statement stirred waves in the country.
Tensions have been building up between the two countries for months. In January, Niger’s top diplomat Hassoumi Massaoudou speaking at a press conference in Paris, called on the Malian transition led by Col. Assimi Goita to “soften their patriotism”.
Bamako slammed the comments and summoned Niger’s ambassador to Mali for explanation.