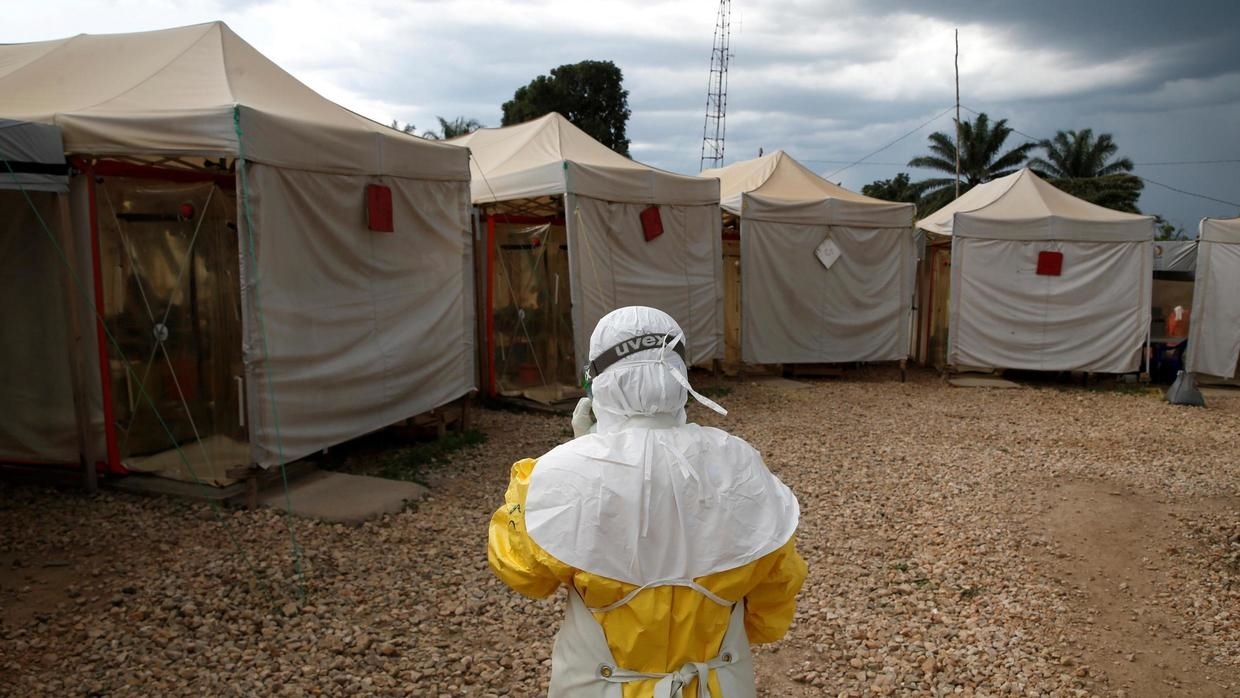 The 15th outbreak of Ebola disease in the Democratic Republic of Congo (DRC) comes to an end as neighboring Uganda races to tackle a virus outbreak of its own, the World Health Organization (WTO) has said.
A week after health officials in Uganda declared an outbreak of Ebola, the highly contagious strain of the deadly virus is causing a quick and significant rise in the number of cases and fatalities in the East African country. It is the first Ebola disease outbreak caused by the Sudan virus in Uganda since 2012 that has infected 36 and killed 23 people as of 25 September. While a vaccine is available to protect adults from becoming infected with the more common Zaire strain of Ebola, a similar vaccine does not exist for the Sudan virus.
The Ebola virus is spread by contact with an infected patient’s blood or bodily fluids and it is reported to have a fatality rate of 41%. With the number of fatalities in Uganda rising, medical interns at central Mubende district’s hospital handling most of the cases have gone on strike. The interns say they are not being provided with adequate personal protective equipment against the deadly virus, which causes a hemorrhagic fever. President for the Federation for Uganda Medical Interns, Dr. Musa Lumumba, has said he called on Uganda’s Ministry of Health to urgently address the issue to protect doctors-in-training. Ugandan health officials say they are holding talks with striking interns at the hospital.
Meanwhile, the DRC has declared an end to its latest Ebola virus outbreak, according to officials. The outbreak, the 15th recorded in the country, emerged when one case was confirmed in the eastern city of Beni, in North Kivu province, in mid August. But the outbreak was the virus’s “least catastrophic” since no other case was recorded, the WHO said in a statement on Tuesday (27 September). Testing showed the case was genetically linked to the 2018-2020 outbreak in North Kivu and Ituri provinces, which killed nearly 2,300 people.