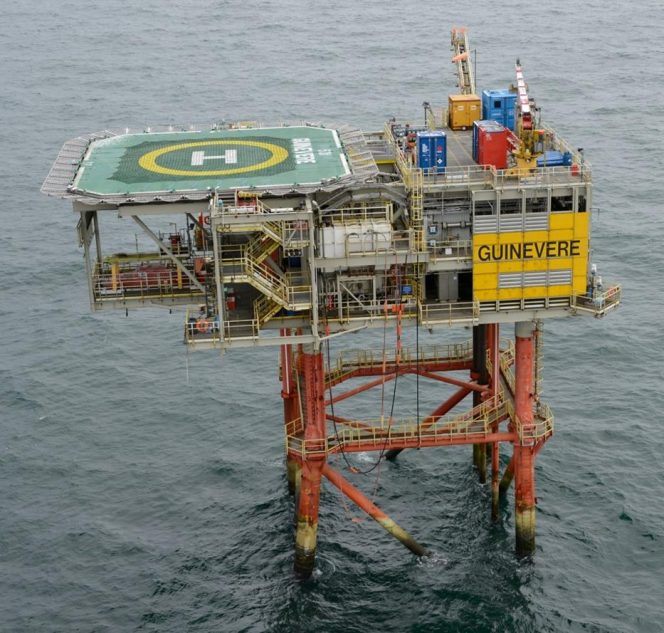 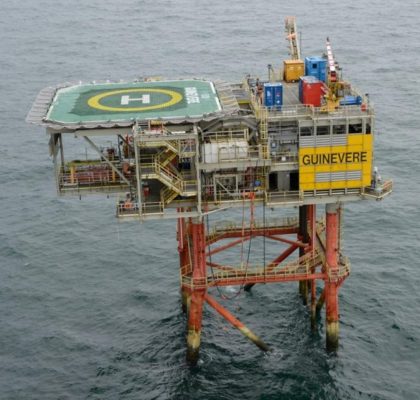 Congo’s sole crude producer, France’s Perenco SA has announced that it will start constructing a 100 megawatt gas-fired power plant on the Atlantic coast.

The construction of the power plant is part of the emergency plan of the Democratic Republic of Congo’s new president, Felix Tshisekedi, which aims among other things to increase access to electricity for the people of the mineral-rich Central African nation.

The country currently has a capacity of 2500 MW for an electrification rate of 10%. However, dependence on hydropower makes available capacity fluctuating especially during low water periods.

Earlier this month, President Tshisekedi pledged to kickstart initiatives to bring peace to the parts of Congo long plagued by violence and insecurity perpetrated by armed groups, as well as to improve infrastructure.

The country is the world’s biggest source of cobalt, which is used to make batteries that power electric vehicles, and one of the top producers of copper.

France’s Perenco SA operates 11 fields onshore and offshore in the DRC with an average production of 25,000 BOEPD. The onshore drilling program started in 2002 and allowed the commissioning of about 25 wells per year.

The total gross production is routed to the Kalamu floating terminal, which has a storage capacity of 1 million barrels of oil.