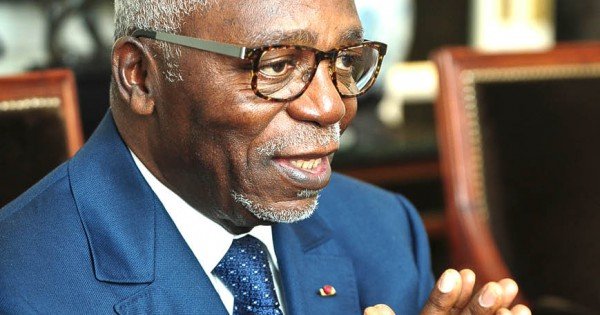 Guy Nzouba Ndama, an opposition figure and former Speaker of Gabon’s parliament, has been arrested in capital Libreville with around $2 million (1.19 billion FR CFA) found in his suitcases after he landed at the airport following a short stay in Congo.

Ndama, who leads “Les Democrates”, was chosen by his party in July to run for next year presidential elections.

The money, Ecofin news agency reports, is allegedly from sponsors. Ndama was also former Education minister of incumbent President Ali Bongo but both fell out in 2016. He was a candidate for then elections but bowed out in favor of the former opposition leader Jean Ping.

Ali Bongo was declared winner of the heated elections that some foreign observers claimed were won by Ping.