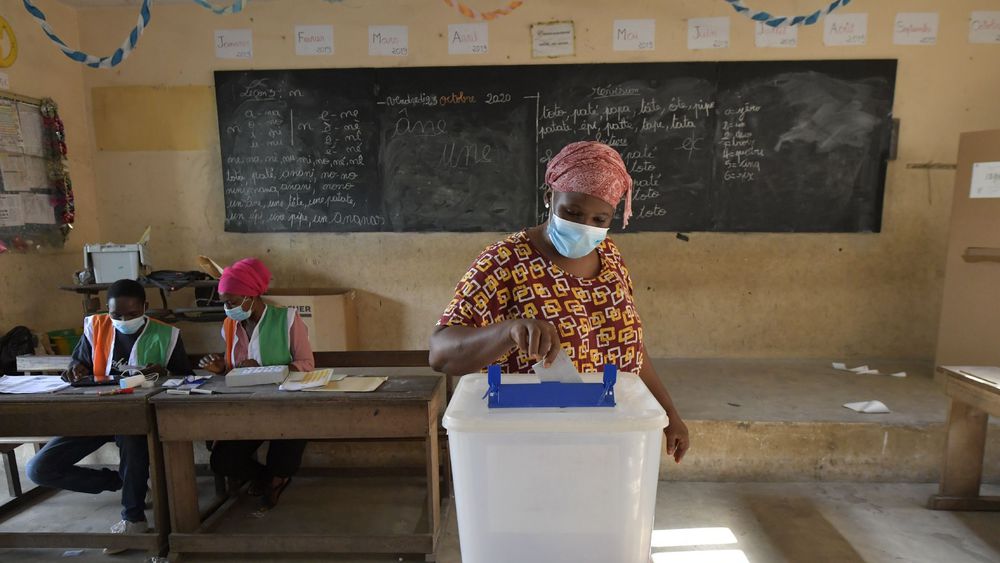 Côte d’Ivoire: Opposition does not recognize October 31 election, calls for a civilian transition 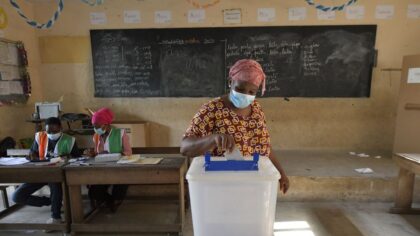 The Ivorian opposition announced that it did not recognize the October 31 election and noted the end of President Alassane Ouattara’s term. In response, the Executive Director of the ruling RHDP called on the government to stand firm.

On Saturday, the presidential party was delighted with the smooth running of the election day. “We have our first victory. The presidential election has been held,” said Adama Bictogo, an executive of Ouattara’s party, the RHDP.

Prior to the announcement of the partial results, the opposition coalition’s spokesman, Pascal Affi N’Guessan, read out a statement before a swarm of national and international journalists from the residence of PDCI President Henri Konan Bédié.

Alongside Affi N’Guessan, other party presidents, including Albert Mabri Toikeusse, whose candidacy file had been deemed inadmissible by the Constitutional Council, were present. Henri Konan Bédié, on the other hand, did not attend the reading of the press release. However, journalists saw him making a hand gesture a few minutes earlier.

Through the voice of Pascal Affi N’Guessan, the opposition also called for “general mobilization” to “block the dictatorship of President Alassane Ouattara”, without however giving more information or details on the modalities of this mobilization.

The political deadlock is therefore far from being resolved as evidenced by the major unrest that shook the country on Saturday. The opposition deplored 30 victims in this single day, while the government has not given any official assessment.

The opposition has put forward other figures, mainly the rate of participation, which it estimates at less than 10%.

Adama Bictogo reacted to the opposition’s comments and said that “The RHDP warns Mr. Affi N’Guessan and others against any destabilization.”

Adama Bictogo denounced their remarks and accused them of being responsible for the excesses of Saturday, and of having manipulated and armed young people. For him, the opponents “put themselves on the margins of the laws of the Constitution” by threatening the institutions. He called on the government to “show firmness” to ensure the protection of Ivorians.

The civil society organization Indigo also published in the afternoon a press release covering the whole day of election. The NGO, which had a thousand observers on the ground, indicated that 23% of the polling stations remained closed all day. The organization recorded 391 incidents.

It concludes that the voting process was marred by major security incidents. And that all these incidents did not allow “the massive and serene expression of the vote for a significant part of the population».

In a press release, the Minister of Security and Civil Protection welcomed on Sunday evening the smooth conduct of the elections throughout the country and in the diaspora, despite “incidents in a limited number of localities.” The government indicates its “determination to guarantee peace and security throughout the country.