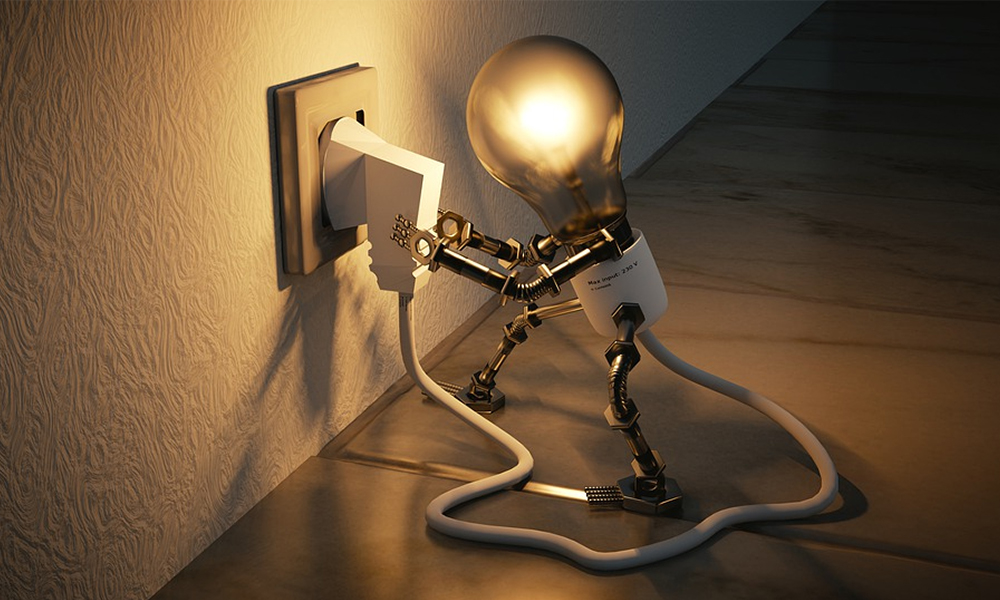 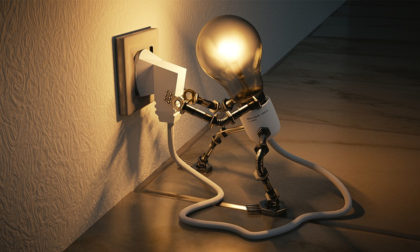 The government of Gabon has launched a call for tenders for the construction of eight solar power plants following a partnership agreement signed in August 2018 with the French company Engie.

Through Engie’s subsidiary Ausar Energy, the government plans to launch the construction of eight dams in the Central African nation.

According to the Deposit and Consignment Fund (CDC), the contracting authority of the project, the eight plants will have a combined capacity of 2.8 MW, spread over three provinces of the country. The cost of their implementation is estimated at €6 million.

About 100,000 households would benefit from access to electricity thanks to the project, which will also reduce “the production costs of the Gabonese Energy and Water Company (SEEG) by 40%”.

The project is expected to reduce pollution rate by saving nearly one million liters of fuel oil per year. The country plans to reduce its greenhouse gas emissions by 50% by 2025, in order to set milestones that will enable it to meet the commitments made in 2015.

The objectives were set out in the Policy Letter for Universal Access for Basic Services in Rural Areas, which was approved by the Council of Ministers in September 2014.