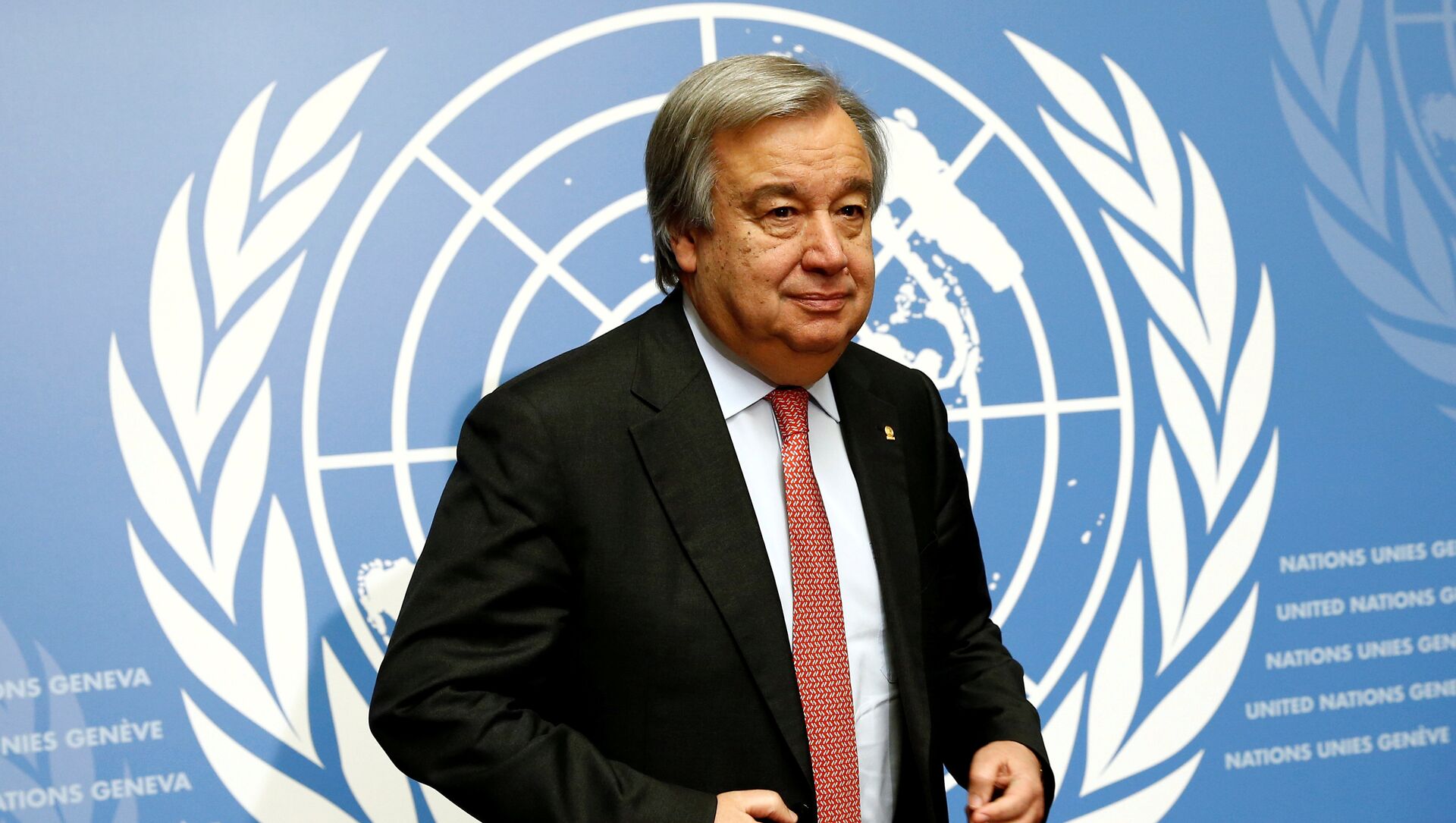 Ivorian soldiers held in Mali are not mercenaries – UN Chief

UN Chief, Antonio Guterres, Sunday told French media RFI the 46 Ivorian soldiers who have been in custody in Mali since July for allegedly plotting a coup, are not mercenaries as Malian authorities claim.

Guterres in an interview with the media also indicated that he will address the issue with Malian authorities on the sidelines of the UN General Assembly this month.

Mali arrested 49 Ivorian troops at Bamako airport on the charges that the soldiers were in the country to plot a coup. Abidjan slammed the accusation and indicated that the military personnel was on a UN mission.

Early this month Bamako freed 3 of the detained soldiers at Togo’s mediation. The remaining detainees were set to be released subsequently but Malian authorities introduced one condition: the extradition of some Malian politicians who have taken refuge in Cote d’Ivoire and who are wanted by the Malian justice.

Abidjan slammed the condition and branded it “hostage taking” and called on regional body ECOWAS to intervene.

North Africa Post's news desk is composed of journalists and editors, who are constantly working to provide new and accurate stories to NAP readers.
NEWER POSTAfrican cinema to be celebrated at Women’s Film Festival of Salé
OLDER POSTFormer Speaker of Gabon’s parliament arrested with around $2m in suitcases