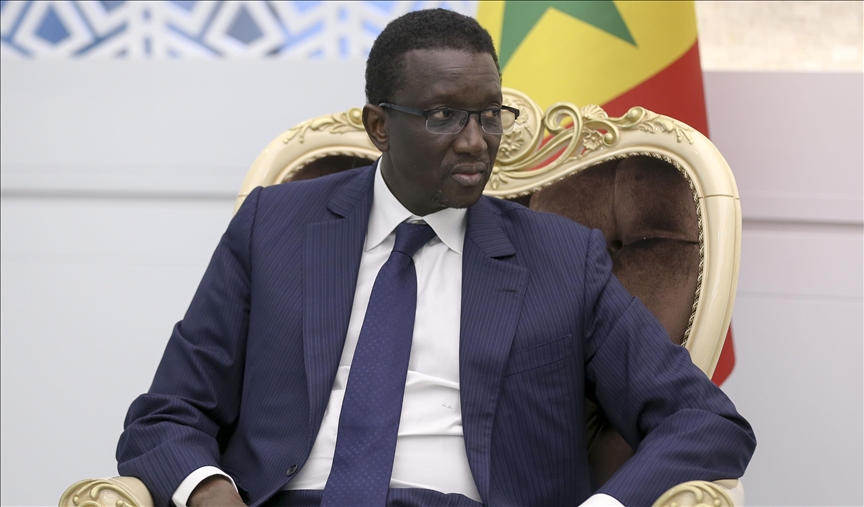 A statement on state-run national television RTS said Sall has dissolved the government and appointed Ba as the new Prime Minister.

Ba, is a close aide of the President. He has served in multiple positions under Sall as finance minister between 2013 and 2019 before becoming foreign minister in 2019 until 2020.

Sall’s coalition managed to win the election but was only able to keep its absolute majority with the support of an opposition MP.

The post of Prime Minister was abolished in 2019 following the reelection of Sall but was reinstated last year.