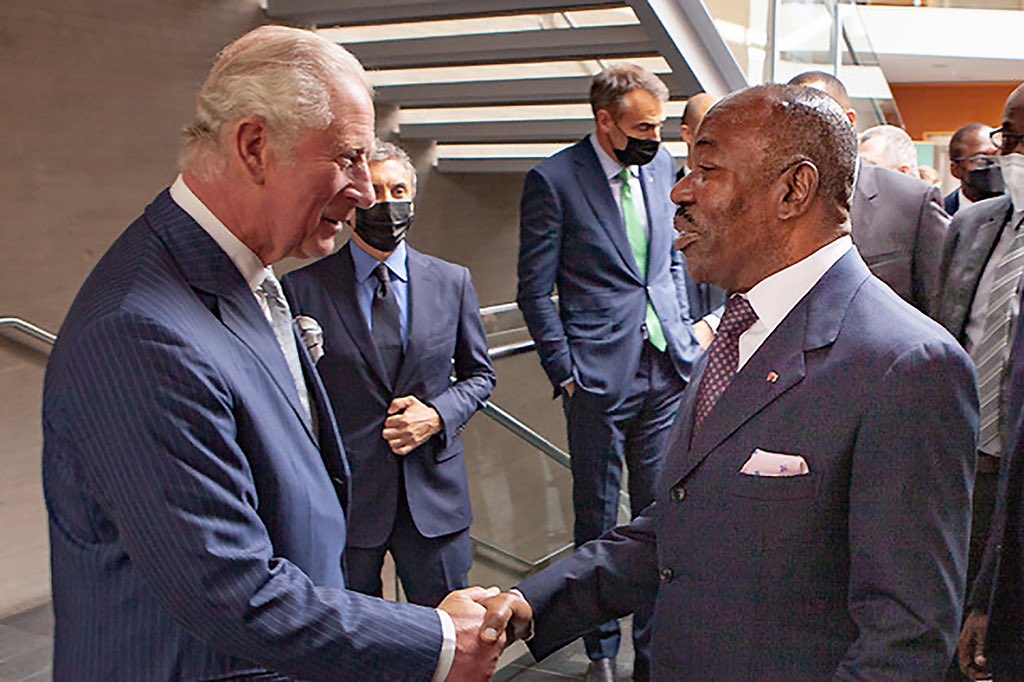 Ali Bongo, the leader of Gabon, will fly today Friday to London in view of attending the funerals of late United Kingdom (UK) monarch Queen Elizabeth II who died at the age of 96 after 70 years of rule.
“Like several personalities from around the world, including Sovereigns, Monarchs, Heads of State and other eminent authorities, President Ali Bongo Ondimba will pay tribute to the late Queen who was head of the United Kingdom of Great Britain and Northern Ireland, and the Commonwealth, a large intergovernmental organization for 70 years,” office said in a statement.
About 500 foreign dignitaries including US President Joe Biden are expected in the attendance.
Bongo, the office also indicated, is a friend of King Charles III, the new monarch and head of the CommonWealth; an organization that a central African country recently joined.
The African leader took to Twitter to congratulate the new king on 10 September when he was inaugurated as the new monarch after the demise of his mother.
“On behalf of the Nation of Gabon, I cheerfully congratulate His Majesty King Charles III,” he said.
“He has been a dear friend of Gabon for a long time and we have the same interest for the protection of the environment, the climate and the biodiversity,” he added.
“As the Head of the Commonwealth, His Majesty the King can be assured of my entire support and that of all the people of our country,” he ended.
Queen Elizabeth II passed away on September 8. She ruled the UK for 70 years.

North Africa Post's news desk is composed of journalists and editors, who are constantly working to provide new and accurate stories to NAP readers.
NEWER POSTSeveral people are dead in the fuel tanker explosion in RDC
OLDER POSTMorocco elected to Executive Committee of Community of Democracies