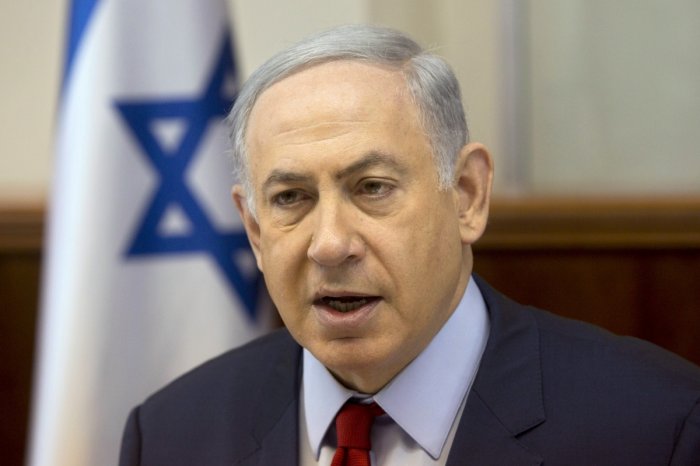 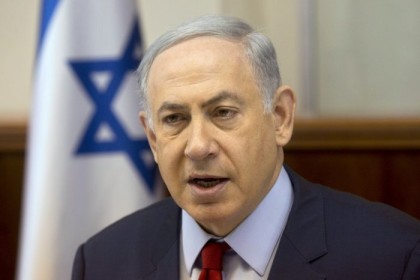 Israeli Premier Benjamin Netanyahu Tuesday agreed that peace between Palestinians and Israelis can only be achieved if both parties agree to talk and accept the two-state solution.

“Peace won’t come through UN Security Council resolutions but through direct negotiations between the parties. The best formula for achieving peace remains two states for two peoples in which a demilitarized Palestinian state finally recognizes the Jewish state,” Netanyahu said in a video address to the American Israeli Public Affairs Committee (AIPAC).

He said he is ready to enter talks with Palestinians with no pre-conditions. He however blamed Palestinian leader Mahmoud Abbas for his “opposition” to direct talks with Israel.

Netanyahu’s comment followed Sunday criticism by US Vice-President Joe Biden who said neither Israel nor Palestinians were ready for peace.

Biden who recently travelled to the region blasted Netanyahu for his latest decision to seize more lands in the West Bank. For Biden, such move neither encourages peace nor the two-state solution proposed by the international community to end the conflict.

He also criticised Palestinians for their aggressive campaign at international meetings to secure sanctions against Israel.

On that Netanyahu argued that he hoped the US would continue to reject any move towards a UN Security Council resolution backing Palestinian statehood.

“A Security Council Resolution to pressure Israel would further harden Palestinian positions and thereby could actually kill the chances of peace for many, many years,” he added.

Meanwhile in a separate report, the Hamas movement in the Gaza strip Tuesday held military drills “to test its readiness in the event of another Israeli offensive on the Gaza Strip.”

The military exercises which reportedly involved 1,000 police and emergency services personnel barred media coverage. Reports also add that hospitals and schools were placed on alert, as in war time.

Gaza has known three wars since 2008 between the Hamas movement and Israel, the latest being the 2014 5-day war known as the worst which claimed lives of more than 2,000 Palestinians and over 80 Israelis.