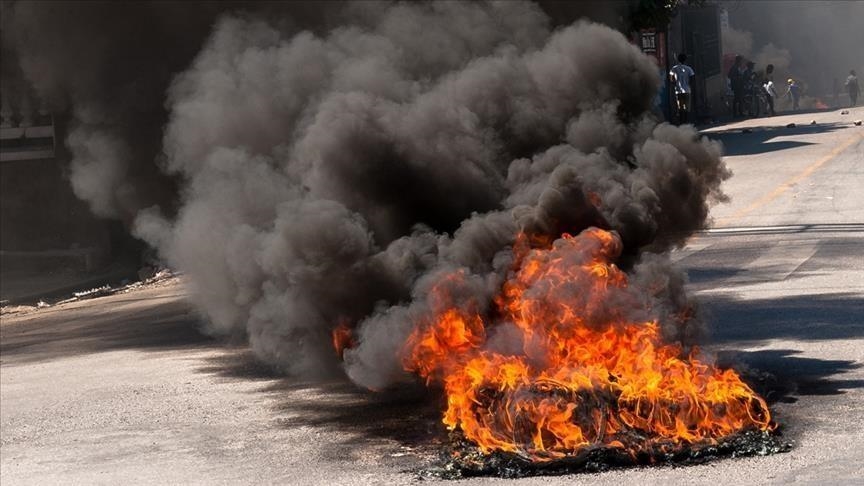 Several people are dead in the fuel tanker explosion in RDC

Congolese authorities in the Kongo-Central province indicated Thursday several people dead, in the explosion of a fuel tanker Wednesday night.
Guy Bandu, governor of the province, Africa News reports, the tragedy occurred on national road 1, near the village of Mbuba, in the territory of Madimba, 120 km west of Kinshasa.
The vehicle according to civil society sources, the media added, was heading towards the Congolese capital and exploded near a small market.
“It is more than time to take drastic and courageous measures to strengthen the regulation of transport, especially that of flammable products, to put an end to this cycle of disasters. The RN1 should not be a graveyard,” Bandu said on Twitter.
Several other people had been seriously injured in the explosion.
A tanker had exploded after a collision at the same location in October 2018, killing more than 50 people.