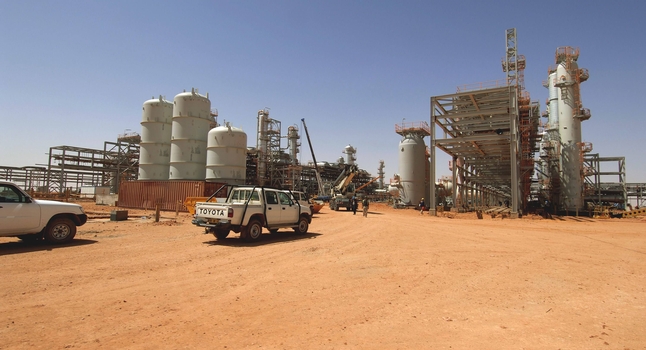 Ordinary operations are to begin at the In Amenas gas plant more than a year after the terrorists stormed it. The return of the companies came on the brink of intensified security measures to prevent another deadly terrorist attack. The announcement by Statoil to return to the plant will serve as a major boost to Algeria’s gas production capacity.

The In Amenas gas plant facility is operated by state owned Sonatrach together with British Petroleum and Statoil. Prior to Statoil’s announcement, the corporate executive committee of the company had sent a temporary staff to the plant back in June.

The terrorist attack on the gas facility in January 2013 traumatized the personnel working there after it left 38 civilians and 29 militants dead. Lars Christian Bacher, executive vice president for Development & Production International at Statoil said in a released statement that “the decision to resume ordinary operations at In Amenas is the result of a thorough and stepwise process of identifying necessary security measures, implementing them and validating that they are in place and operational.”

The resumption of ordinary operations is a sign that the parties have been agreeing on the conditions necessary to revive the facility which has a production capacity of approximately 315 million cubic feet of natural gas per annum.

North Africa Post's news desk is composed of journalists and editors, who are constantly working to provide new and accurate stories to NAP readers.
NEWER POSTLibya: North African countries await their Sept. 11
OLDER POSTIslamic law and human rights: do they mix? (part I)