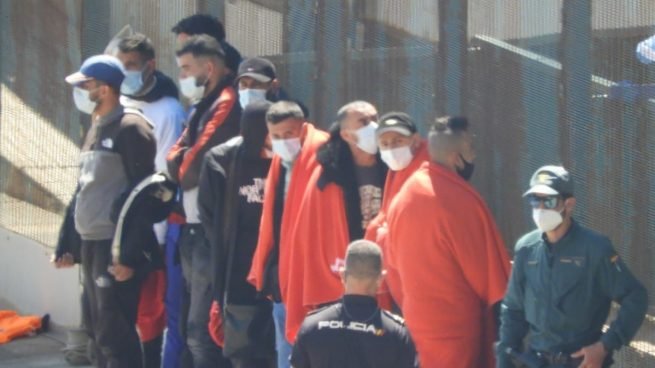 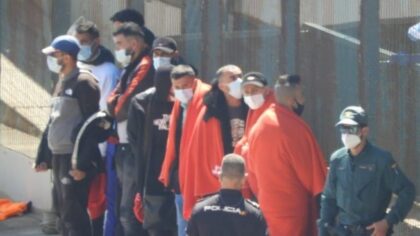 Algeria’s economic and social crisis is causing an upsurge in illegal migration. In 48 hours, more than 30 boats carrying Algerians were intercepted by the Spanish Coast Guard. A migratory pressure that worries the Spanish authorities.

More than 30 boats carrying some 445 illegal migrants from Algeria were intercepted within 48 hours by the Spanish coast guard in Almeria, in southern Spain, according to the ok diario news website. The situation is worrying Spanish authorities who have been talking about “alarming migratory pressure” for several months.

Quoting migration policy specialist Ruben Pulido, the online site explains that since the start of the year, more than 150 migrant boats have been boarded. A figure, sharply up compared to the data of last year, which do not take into account the many boats which have managed to escape the Spanish Coast Guard.

Actually, the wealthiest Algerian migrants pay a high price for the crossing and travel aboard ultra-fast boats, reaching thus the Spanish coast quickly before disappearing into the wild.

The new arrivals according to the Professional Association of the Civil Guard, JUCIL, were largely dominated by Algerians,  Spanish media Ok Dario reports.

The phenomenon, pundit Rubén Pulido added, became out of control after Tunisian traffickers also took part in the exits that left from Algerian soil.

“The forecasts for the next few months are dire and could place us in the face of the worst wave of illegal immigration in the last 10 years,” he stressed.

In a separate report, five men of Maghreb origin were saved on Saturday by Salvamento Marítimo from a dinghy in the Alboran Sea.

North Africa Post's news desk is composed of journalists and editors, who are constantly working to provide new and accurate stories to NAP readers.
NEWER POSTMoroccan diplomat calls for pooling efforts to build a stable & prosperous Africa
OLDER POSTMorocco to plant Argan trees on 50,000 ha by 2030