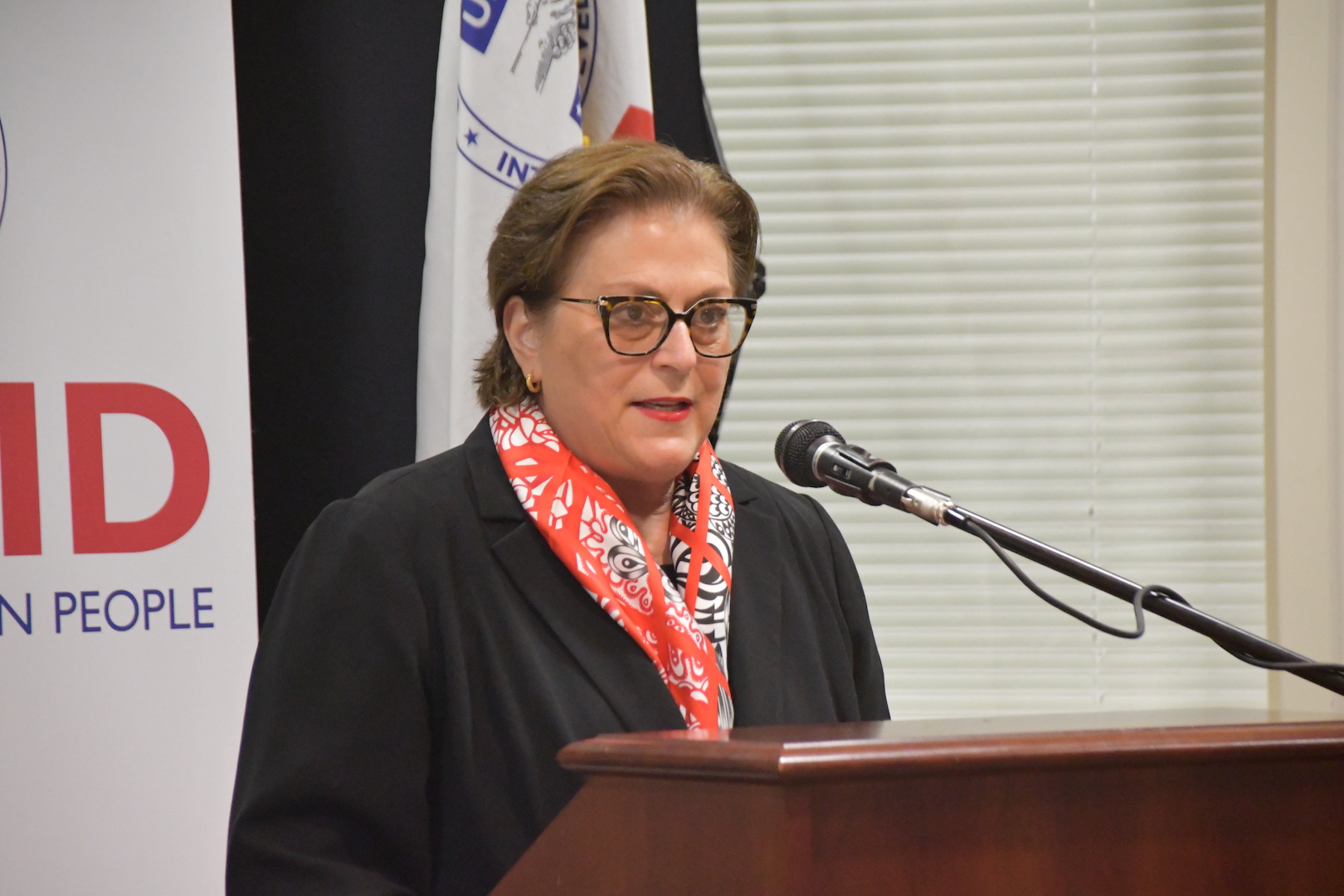 The United States has allocated to Madagascar $20 million to help the African country to tackle food security exacerbated by the ongoing Russia-Ukraine conflict.
The financing, the US ambassador Claire A. Pierangelo, notes, is within the framework of the US government’s global response to the impact of the “illegal invasion of Ukraine by Russia.
The funds will be used to finance humanitarian assistance programs, fight against food insecurity and communities’ resilience actions supported by the US aid agency USAID, lexpress.mg reports.
A portion of the financing will also be used by the World Food Program (WFP) to kick start the US “Feed the Future” initiative and by the USAID for the global resilience program that includes Madagascar as beneficiary.
The new financial grant adds to $491 million provided to the Malagasy government for a period of five years. Also since 2015, USAID has provided more than $346 million (MGA 1.4 trillion) for emergency and development assistance to the south, reaching more than 1.5 million of the country’s most vulnerable citizens.