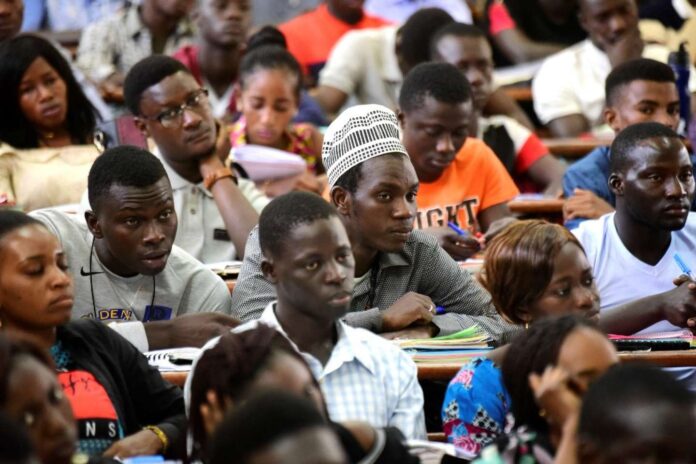 Senegal to bring back home 10 students studying in Tunisia

Senegalese President Macky Sall has pledged to help bring back home 10 Senegalese students from Tunisia where several of them are facing challenges to continue their studies, the office of the West African leader said in a statement.
“Testimony of satisfaction of the Senegalese community to President Macky Sall. Received by the Head of State, the compatriots exchanged over some grievances related to their conditions. In addition, the President of the Republic granted the request for the repatriation of 10 Senegalese students in difficulty,” the statement said.
President Sall reportedly met with a group Senegalese students studying in the North African country, on the sideline of 8th Tokyo International Conference on African Development (TICAD) summit which took place in Tunisia last weekend.
The students presented to the Senegalese leader challenges they are facing study in Tunisia; a country where several Southern Sahara students had been victims of racism and discrimination.