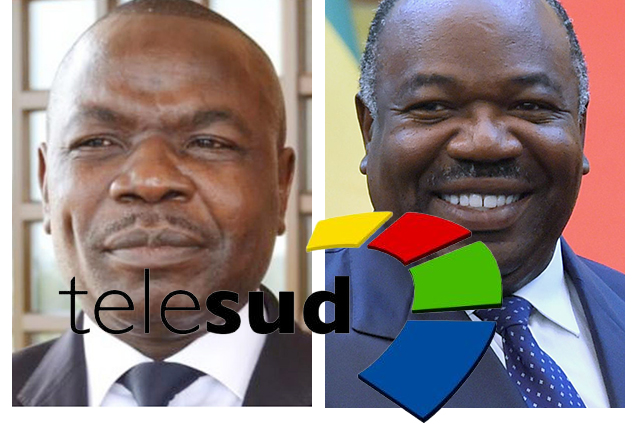 The Gabonese government led by President Ali Bongo has paid 650,000 euros, the last portion of debt it owes to TeleSud, a Pan-African media that it had tasked to do its branding, reports say.
French media Africa Intelligence Wednesday revealed that Libreville has squared its total debt to the television owned by Cameroonian business tycoon Jean Pierre Amougou Belinga, Gabon Review reports.
The central African country tapped into television in 2011 for 375,000 euros per month to do its promotion on the global front. The French media did not reveal the period of the contract.
TeleSud is also based in Paris and was launched in 1998 to promote the African continent, mostly 31 African countries, in French. Belinga, who is owner of Anecdote press group and several other media, bought the channel in February 2020 for an unspecified price.