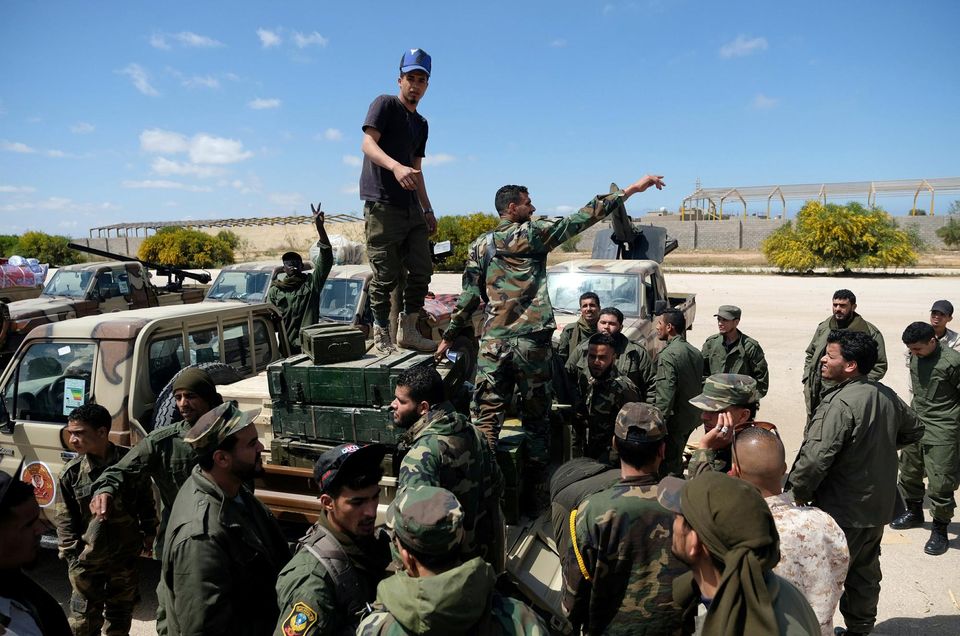 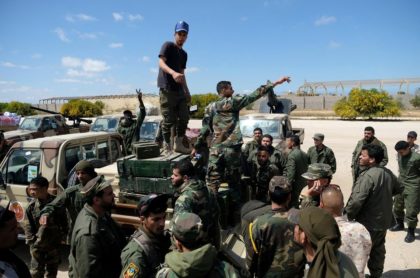 The Ukrainian Defense Ministry leveled the charges against the LNA saying the Libyan fighters will be flown aboard Russian air force planes, Libya Observer had reported Sunday.

The ministry added that Haftar’s private jet, Dassault Falcon-900 P4-RMA, which he uses in most of his travels, landed on March 16 in Moscow coming from the United Arab Emirates and left on March 18 to Austria and then Italy.

Major General Khaled Mahjoub, an LNA media official has denied the accusation stressing that the army “has nothing to do whatsoever with the Ukrainian war,” Libya Update quoted the Major General as saying.

“The Libyan National Army is preoccupied with combating terrorism and the mafias of human smuggling in Libya, especially on the southern border of the country,” Mahjoub said.
Russia is an ally of Haftar’s LNA.